Lara Dutta to step into Sridevi and Raveena shoes, will...

Lara Dutta to step into Sridevi and Raveena shoes, will play a single mother in her next

Recently, Sridevi ‘Maa’ poster was out, Raveena is also playing a mother character in her next.

Lara Dutta Bhupathi and Vinay Pathak are reuniting for her second home production film in which she will essay the role of an NRI single mother. 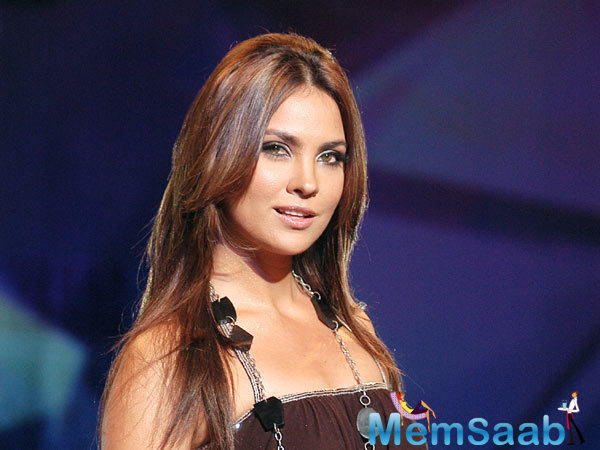 In This Image: Lara Dutta Bhupathi
The movie will be produced by Lara’s Bheegi Basanti Entertainment. The actress-producer and Vinay have previously worked together in critically acclaimed film ‘Chalo Dilli,’ which was also produced by her banner.

To be directed by Sushil Rajpal, the movie chronicles the emotional journey of an NRI single mother through the heartland of India in search of the anonymous donor who fathered her son. 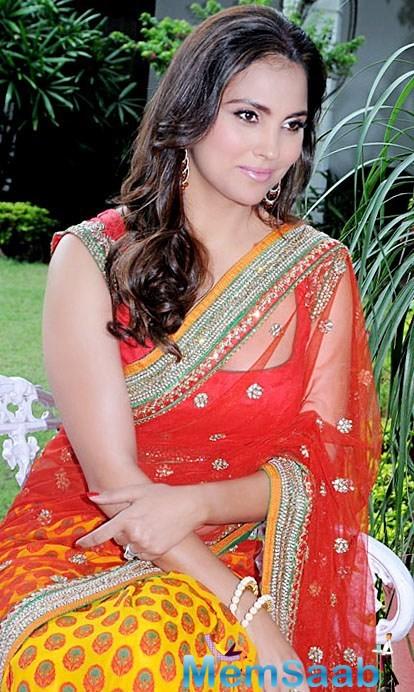 In This Image: Lara Dutta Bhupathi
Sushil has worked as cinematographer on films like ‘Laga Chunari Mein Daag’ and won the National award in 2009 for his directorial venture ‘Antardwand’

“We at Bheegi Basanti Entertainment have been on the lookout for another story that had the same humour and emotional connect that ‘Chalo Dilli’ had and have finally found that with a script that Sushil brought to us,” Lara said. 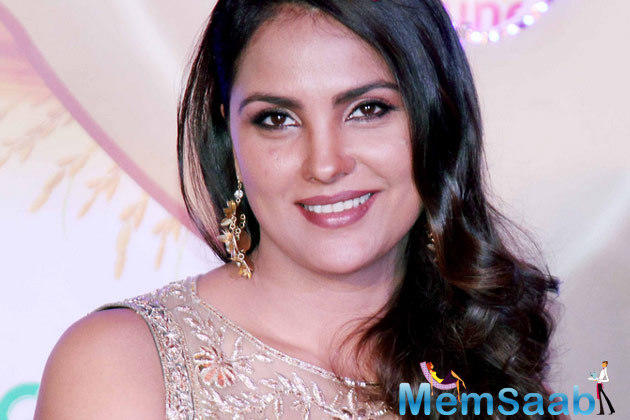 In This Image: Lara Dutta Bhupathi
“It is liberating and refreshing to pursue great stories and bring them alive on celluloid through challenging and lovable characters and most importantly to make people laugh and cry at the same time,” the statement further read. The film is slated to release in June this year.