Kunal Kemmu shares a stunning picture on social media, wins over the internet with his hilarious caption

Kunal Kemmu shares a stunning picture on social media, wins over the internet with his hilarious caption

One of the most desirable men of Bollywood, Kunal Kemmu treated his fans with another alluring picture of himself. 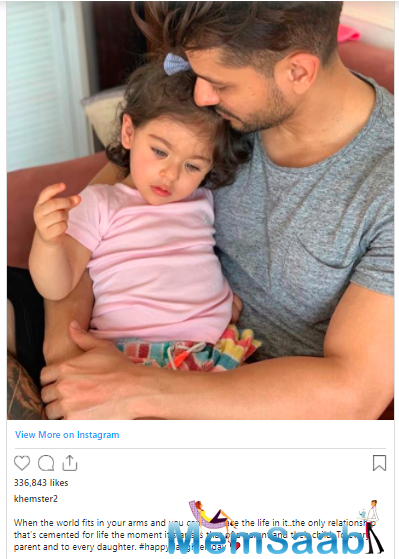 In This Image: Kunal Kemmu
The handsome hunk is seen slaying in a formal attire consisting of a slate black shirt. Having said that, he wrote, “Tub we met”

The actor is seen striking a pose with style inside a bathtub. Kunal is one of the fittest stars in Bollywood. 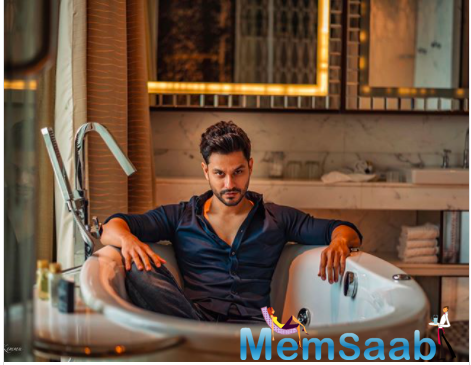 In This Image: Kunal Kemmu
He was last seen in ‘Malang’, co-starring Disha Patani, Anil Kapoor and Aditya Roy Kapoor. His contribution to the film industry has been notable and enduring, with time he has emerged to be a great icon.

The actor enjoys a massive fan following on social media and is seen sharing adorable pictures with his wife Soha Ali Khan and their daughter Innaya Naumi. 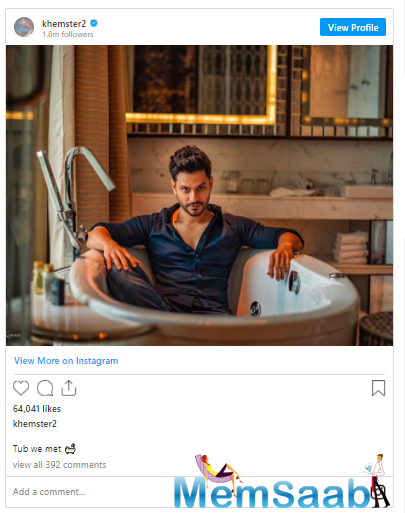 In This Image: Kunal Kemmu
The star actor would be soon reuniting with Saif Ali Khan for the sequel of the horror comedy ‘Go Goa Gone’. Helmed by Dinesh Vijan the film, ‘Go Goa Gone 2’ is expected to release in 2021.