It looks like Bollywood has been on a major throwback trip. Considering their travel options are limited, going down the memory lane is often a great thing to do. And Kunal Kemmu did the same when he shared this picture from one Sunday, six years ago. And it looks like the actor hasn’t aged a day since then. Dressed in athleisure gear, he can be seen in an all-black avatar. “#throwback to another Sunday 6 years ago,” he wrote with his post.

The actor, who started his year on a high note with ‘Malang’, in which he played a negative character, also had another film that released online. 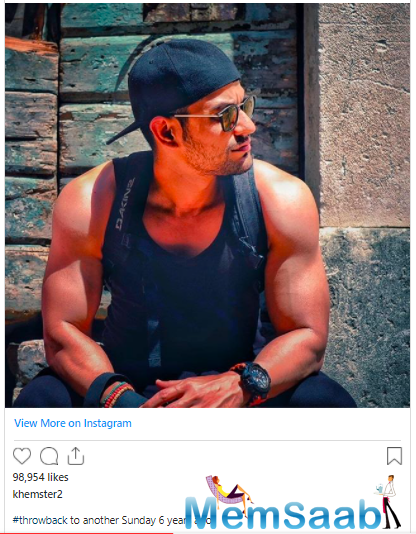 In This Image: Kunal Kemmu
The actor recently gave a glimpse of his creative and funny side when he came up with a hilarious video on the day that Mumbai faced power outage for many hours. Kunal has previously displayed his perfect comic timing in films like the ‘Golmaal’ series and ‘Goa Goa Gone’. 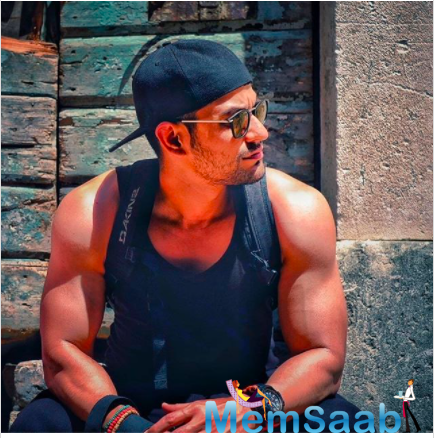 In This Image: Kunal Kemmu
A few days after her birthday, Kunal got her name inked and shared an image of the artwork on his social media handle.