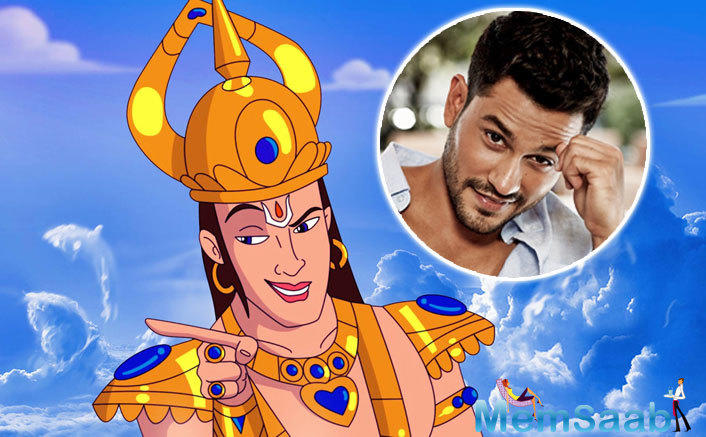 In This Image: Kunal Kemmu
Kunal tweeted on Sunday, “Joining the Sena ‘Hanuman DA Damdaar’ this summer!” In the poster, his character sports the costume of the Hindu God with blue sky and clouds in the backdrop.

Under R.A.T. Film productions, the film written and directed by Narain will release on May 19. 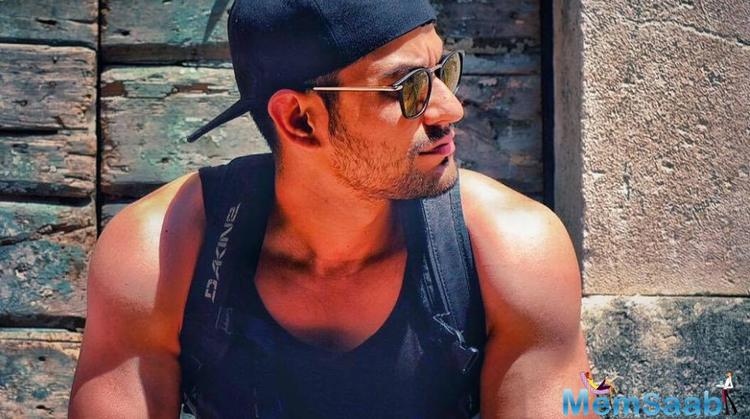 In This Image: Kunal Kemmu
Apart from Kunal, the film’s voice-over has been given by actors like Salman Khan, Raveena Tandon, Makarand Deshpande, Vinay Pathak and Chunky Panday.