by Naved Qureshi 4 years ago4 years ago
23views
0

The cast got emotional and clicked a lot of pictures of the last day. Here are the best ones.Erica Fernandes and co post emotional messages 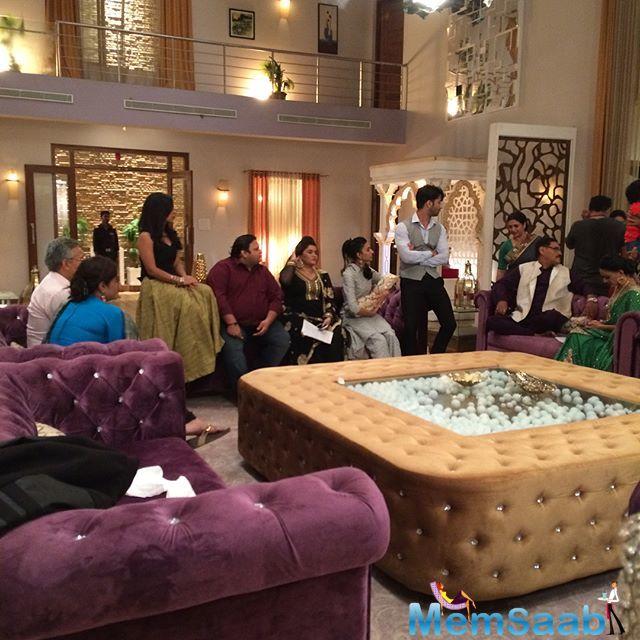 In This Image: Shaheer Sheikh, Erica Fernandes
There are quite a few reasons why we will remember Yash Patnaik’s show for a really long. The fabulous chemistry between the lead actors, Shaheer Sheikh and Erica Fernandes, the superb acting by the supporting cast led by Supriya Pilgaonkar, the title song, the good writing and high level of relatable content. It was Erica Fernandes’ debut on TV. The show had a TRP of 0.4 and the channel suddenly announced the decision to pull the plug off it.

This serial is the highest rated TV soap on IMBD. It was the love story of Dev and Sonakshi who strong-minded people who get separated after falling madly in love with each other. After a leap, their daughter brings them closer. 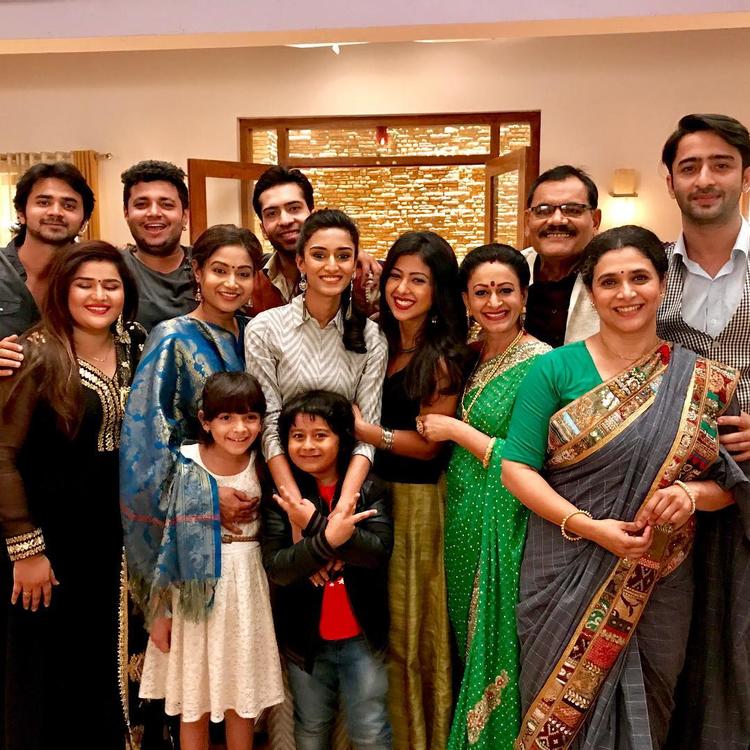 In This Image: Shaheer Sheikh, Erica Fernandes, Prerna Panwar
This one’s straight from the heart people. The beautiful roller coaster ride with the team and fans KRPKB has been one of the best journeys of my life. I tried my best to be an actor who entertains you, a student who learns something with the fellow colleagues and the team, a fighter who fought with struggles and last but not the least a performer who strives to give you the best each day. As sad as it is to say goodbyes to this amazing journey I have been greatly blessed with fans and a team who believed in me and my work. A big THANK YOU to each one of you! Erica Fernandes tweeted.

Beyhadh has got an extension till October. In the meantime, fans have petitioned that KRPKAB gets a longer run. 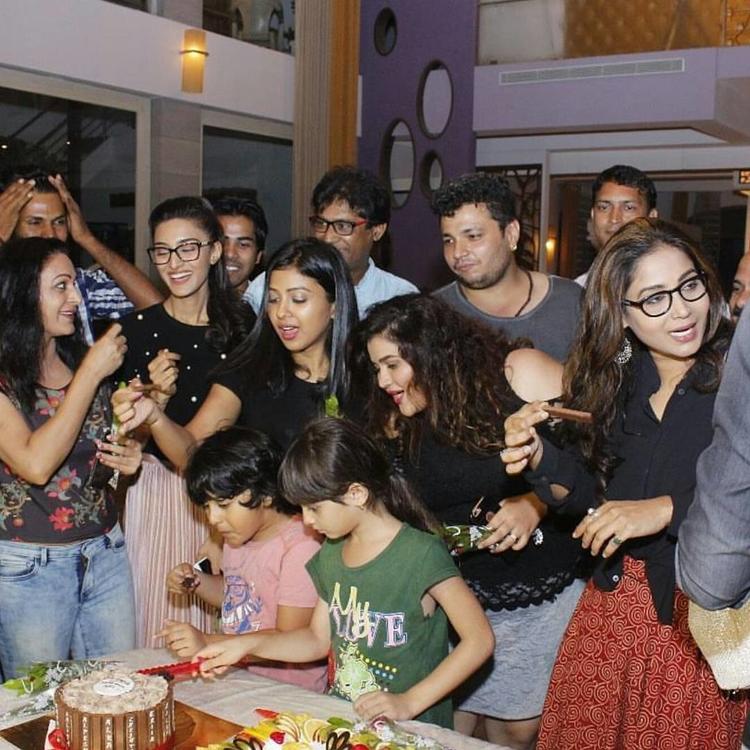 In This Image: Shaheer Sheikh, Erica Fernandes, Prerna Panwar
In an interview, producer Yash Patnaik said, “I wish more fans had watched it on the channel, rather than on YouTube. The TRP ratings were falling. With a 0.4 rating, what can you expect? The channel had to take a call. The lower the ratings, the lesser the advertising revenue generated for the channel.” In the meantime, the cast got emotional and clicked a lot of pictures of the last day.