Kriti Sanon who has her hands filled currently with multiple projects like Housefull 4, Luka Chuppi, Arjun Patiala and Panipat, has started taking Marathi lessons for her upcoming next. 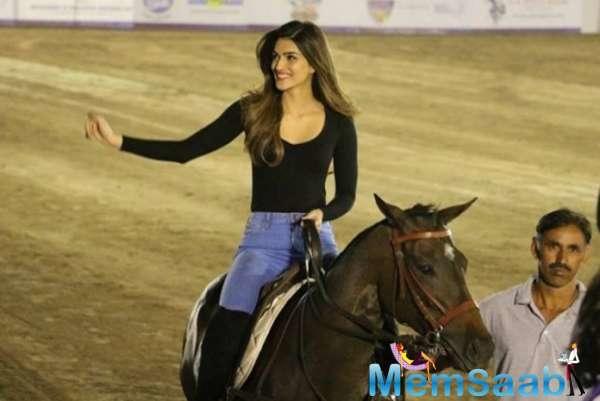 In This Image: Kriti Sanon
The actress who is currently shooting for Housefull 4 has begun prep for her next, Panipat. As Kriti will be essaying the role of a Maratha queen in the period action drama, she is required to speak some Marathi for her part.

With the Ashutosh Gowariker directorial beginning soon, she wants to be ready before she faces the camera for it. So every day after packing up the shoot for Housefull 4, Kriti takes Marathi lessons. 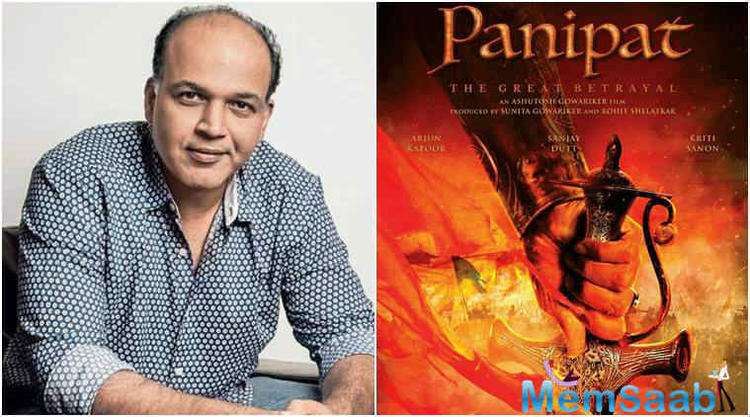 In This Image: Ashutosh Gowariker
Revealing details of the same, Kriti Sanon shared, “There is a certain way that my character speaks in Panipat. There is a strong Marathi flavour and since I’m born and brought up in Delhi, it’s new for me. And since there is not much time between the schedules of Housefull 4 and Panipat, so I have already started my lessons.” 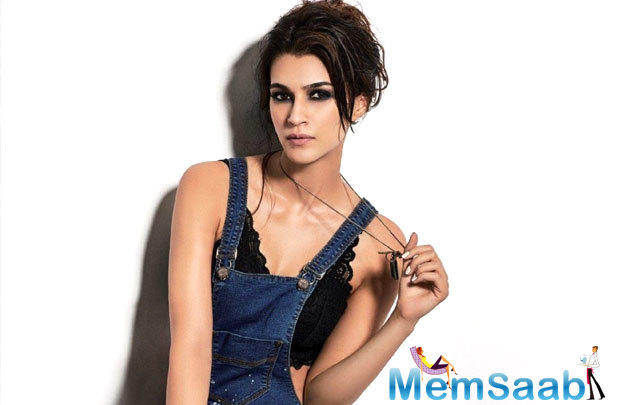 In This Image: Kriti Sanon
The actress recently wrapped the shoot of Luka Chuppi where she will share the screen with Kartik Aaryan. Currently, Kriti is shooting for Sajid Nadiadwala’s Housefull 4, which reunites her with her mentor. The actress also has Arjun Patiala in her kitty where she essays the role of a journalist.