Kriti Sanon is the new gully girl, here’s why!

Kriti Sanon is the new gully girl, here’s why!

Makers of Kriti Sanon-starrer Luka Chuppi had the actor shoot on the streets of Mathura to add an element of authenticity to her act.

“The unit didn’t want to employ a lavishly-mounted set. They wished to showcase the city the way it is. 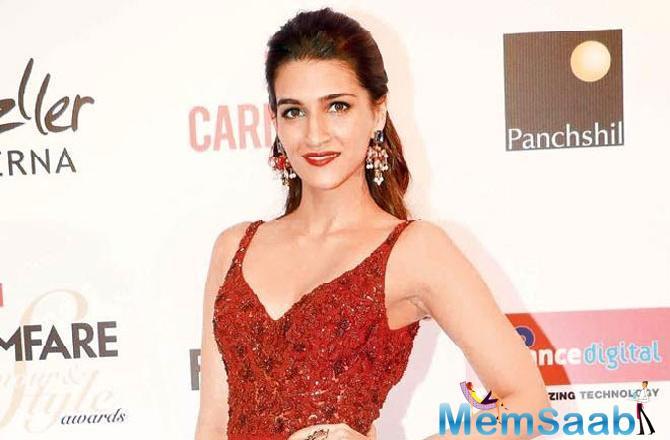 In This Image: Kriti Sanon
Kriti experienced the culture of Mathura and interacted with the locals, given that a major part of the movie was shot at real locations and in the midst of a crowd. She binged on kachoris and tikki chole. It was like walking down memory lane since, being a Delhi girl, she would often eat North Indian road-side food. By the end of the schedule, she knew all the famous local joints in Mathura,” a source tells mid-day.

The recently released trailer of the film received an overwhelming response from the audience. 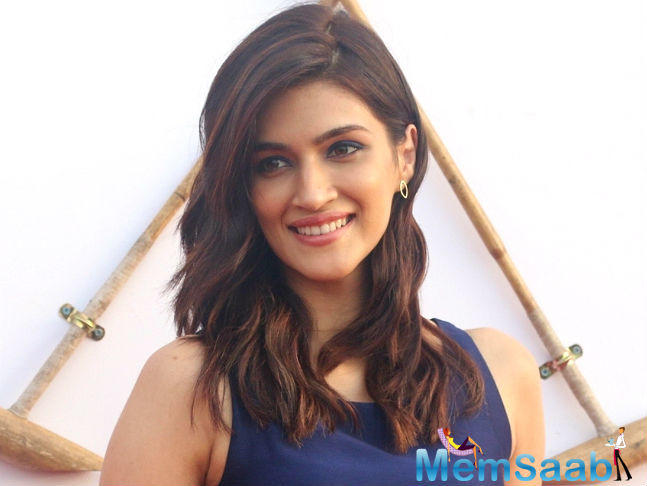 In This Image: Kriti Sanon
The trailer features, Kartik and Kriti Sanon as a couple who are in love and inspired by the concept of live-in relationship, decide to live together without actually tying the knot. Everything seems to be working out fine till their respective families get involved and Kartik’s parents start living with them.

Luka Chuppi tells the story of a couple who decide to go for live-in and how their whole family gets involved with their idea. 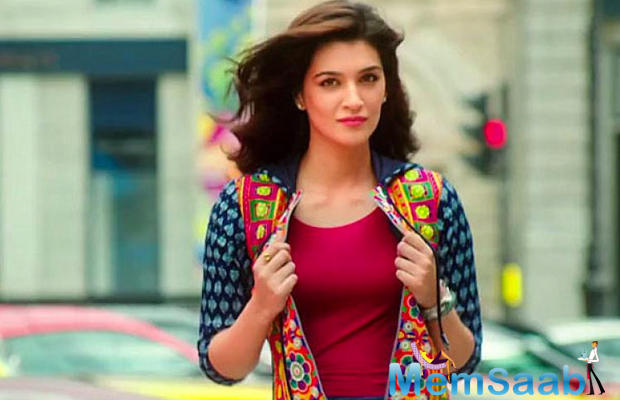 In This Image: Kriti Sanon
Directed by debutant Laxman Utekar and produced by Dinesh Vijan, the film will hit the screens on March 1, 2019.