Kriti had already committed herself to a film by national award-winning director Rahul Dholakia. 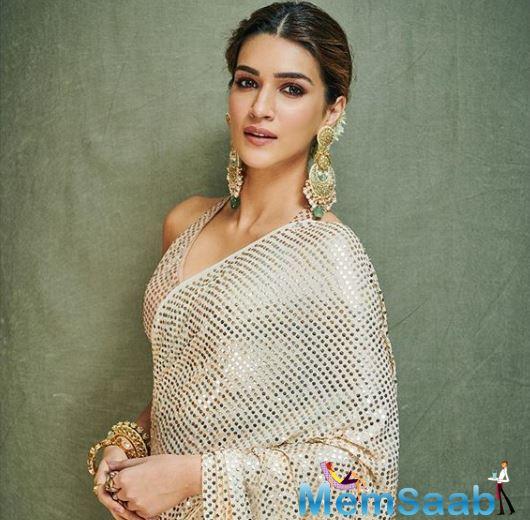 In This Image: Kriti Sanon
Kriti Sanon becoming the heroine of yet another Akshay Kumar film Bachchan Pandey is now old news. She was also seen in Housefull 4 with Akshay, while her sister Nupur Sanon was seen with the Padman actor in a music video recently.

The actress had to pull out of one more film to accommodate not just Bachchan Pandey, but also for another film by the Laxman Utekar-Dinesh Vijan combine called Mimi. 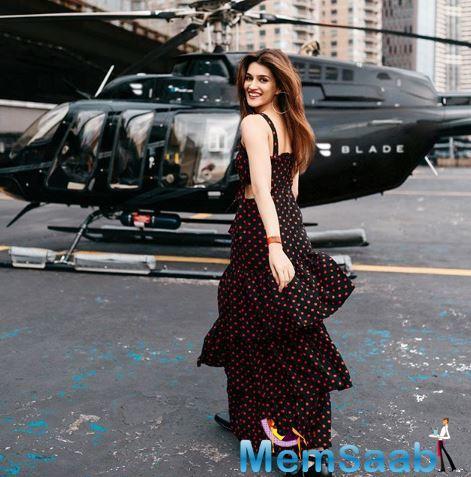 In This Image: Kriti Sanon
“Kriti had already committed herself to a film by national award-winning director Rahul Dholakia. Dholakia had also directed Raees with Shah Rukh Khan and had Bilal Siddiqi on board, who is the writer of the book on which the SRK-produced Bard Of Blood is based. Kriti was to play the role of a media professional in the film and suddenly she was not in the project,” says an industry source. Rahul has now moved on: He is making a film on firefighters, a subject never touched by Hindi cinema as it was never considered a great job earlier. The film is produced by Farhan Akhtar.