Kriti Sanon has shared a powerful poem titled abused on...

Kriti Sanon has a budding poet inside of her and she often pens her thoughts when she gets time. The actor, however, is not new to writing and has shared a tragic poem on the subject of domestic violence. It was written by her in class 11 after listening to her house help’s confession of suffering at the hands of her husband. 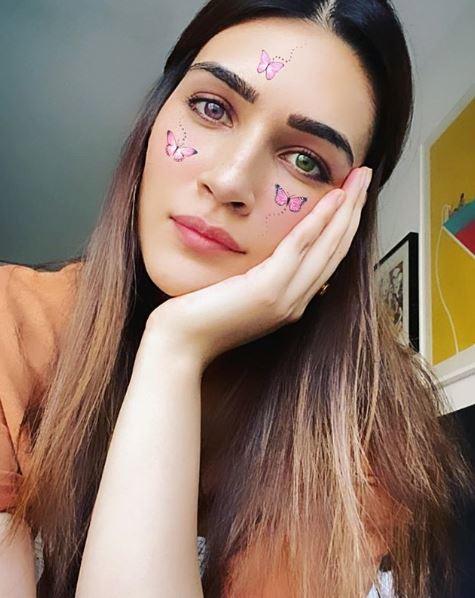 In This Image: Kriti Sanon
The poem, titled Abused, begins with the victim describing an incident of domestic violence in extreme detail. She recites, “He throws me down like an insane, another mark he has left on my body” and goes on to add “my sobbing acts like music and lulls him to sleep.” Kriti added she would like to change the poem’s original ending with “I cannot control my life”. She says a victim can always make an effort to deal with such a situation. She also shared the helpline numbers and where the victims of domestic violence can report. 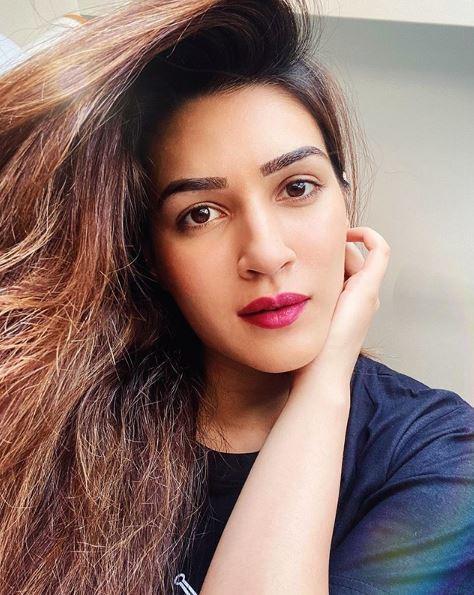 In This Image: Kriti Sanon
Kriti had earlier shared a video where she is seen reciting one of her poems. The 29-year-old actor started the video by addressing how the self-isolation time has given everyone an opportunity to do things they always wanted. Sanon joins a long list of Bollywood actors who have fought for the cause of domestic abuse. Recently, actor Rahul Bose spearheaded a campaign with a video filled with Bollywood stars like Anushka Sharma, Karan Johar and Madhuri Dixit urging their fans to say no to domestic violence.