Kriti, who is presently shooting for Ashutosh’s Panipat, is very excited to play the character of Parvati Bai, the second wife of Sadashivrao Bhau who was the commander-in-chief of the Maratha army in the third battle of Panipat. 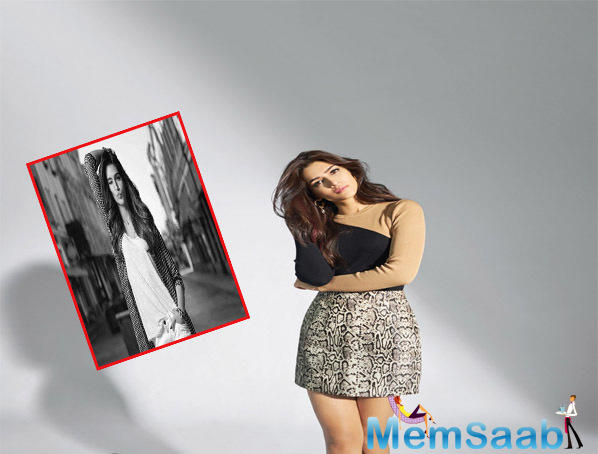 In This Image: Kriti Sanon
Talking about her character, she says, “I am playing the historical character of Parvati Bai and the journey of this character and its love story before and after her marriage with Sadashivrao Bhau seems to be intriguing.” Adding more about her transformation in this historical drama, she says, “From being a North Indian Punjabi hailing from Delhi to playing a Marathi character, I had to pick up the Marathi dialect. For this, I took some Marathi classes as well since the pronunciation has to be perfect.”

Panipat is an action film and Kriti too has some action sequences. 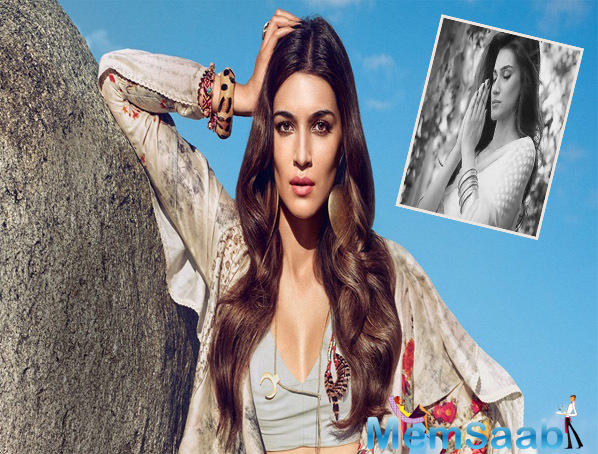 In This Image: Kriti Sanon
“I am very happy donning this action-packed role. For this, I had to learn horse riding and also had to do a few swords fight scenes. Thankfully, I had already done a combat training that came handy for me while playing this character” says the actress.

Since her character is a Maharashtrian, Kriti is also donning Kashta (nauvari) sarees. Talking about her attire, Kriti informs that her saree is not ready made. 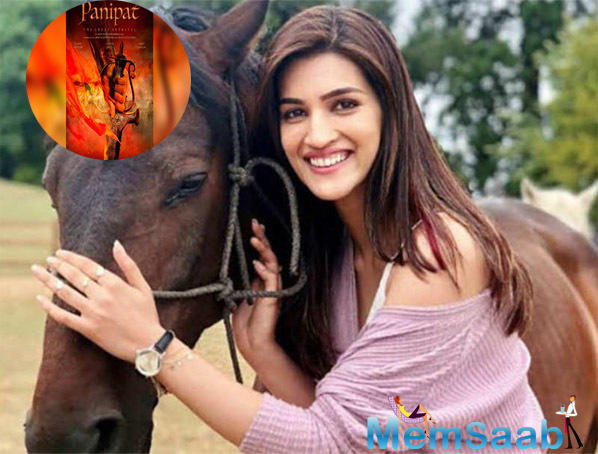 In This Image: Kriti Sanon
“Designer Neeta Lulla will never like any of her character to wear readymade costumes,” she says and adds, “It takes me about half-an-hour to wear this saree and it is draped in a dancing manner, I feel. But, it is a comfortable attire.” Sharing an anecdote from the film, she says, “On the first day, we were shooting the marriage scene and I was given fresh flowers to wear. But, these flowers were the kind that dries off very fast. So, I had to keep changing these flowers for every scene. The next day, I requested them to bring roses for me so that I can wear them for a longer period of time.”