Kriti Kharbanda to join Irrfan and Dalquer in Ronnie Screwvala’s... 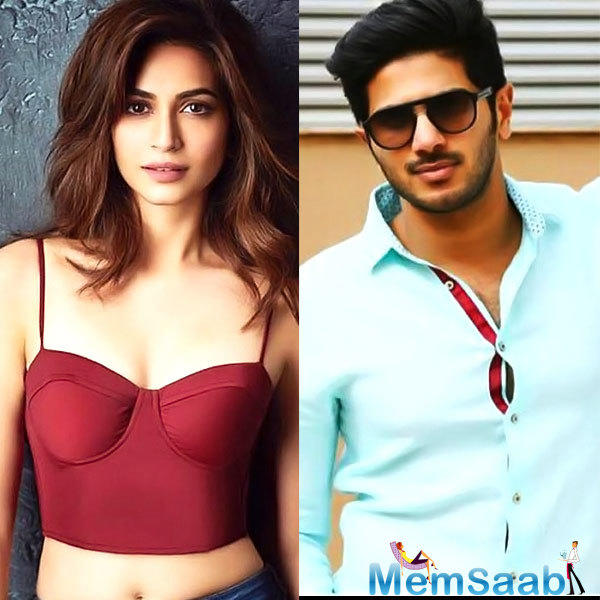 In This Image: Dulquer Salmaan, Kriti Kharbanda
Kriti Kharbanda who made a stellar debut with ‘Raaz: Reboot’ followed by ‘Guest Inn London’ alongside Paresh Rawal.

Now she is all set to impress the audience with her next offering, ‘Karwaan’, which is produced by Ronnie Screwvala and directed by Akash Khurana. 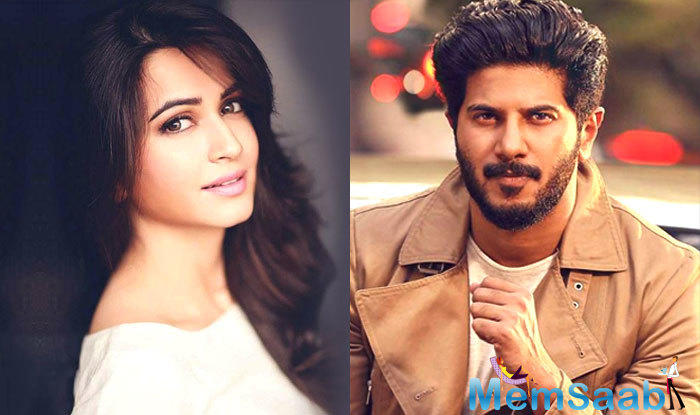 In This Image: Dulquer Salmaan, Kriti Kharbanda
Kriti who will share the screen space opposite the Malayalam actor Dulquer Salmaan in ‘Karwaan’ is quite excited about the project since it also features Irrfan and YouTube sensation, Mithila Palkar.

Sources suggest that Kriti’s role is an extended cameo and will appear at an important juncture in the Movie. 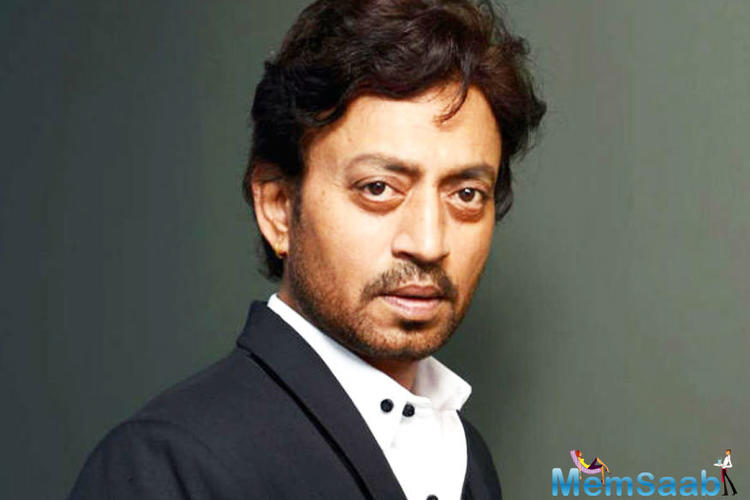 In This Image: Irrfan Khan
A source informs, “She plays Dulquer’s love interest and will be flying to Kochi on Thursday to start shooting. Kriti is comfortable with Telugu and Kannada but her character in this film is required to speak a little Malayalam so there will be a trainer on the set to help her out.

Despite working in the South film industry, Dulquer and Kriti have never met before.” 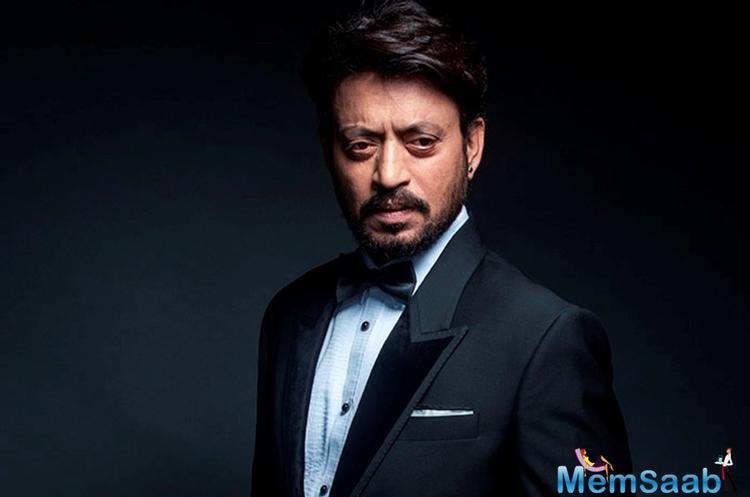 In This Image: Irrfan Khan
“It’s a non-glam role and Kriti will film in Kochi for three days before returning for the second schedule at a later date,” the source adds. It’s a 32-day schedule, followed by another one in Mumbai.