Koffee With Karan 6: Priyanka and Kareena reveal they both...

Karan Johar’s Koffee With Karan season 6 has been very interesting so far. The show had some unique and never-seen-before pairs coming together on the couch and sipping on the hot cup of coffee. 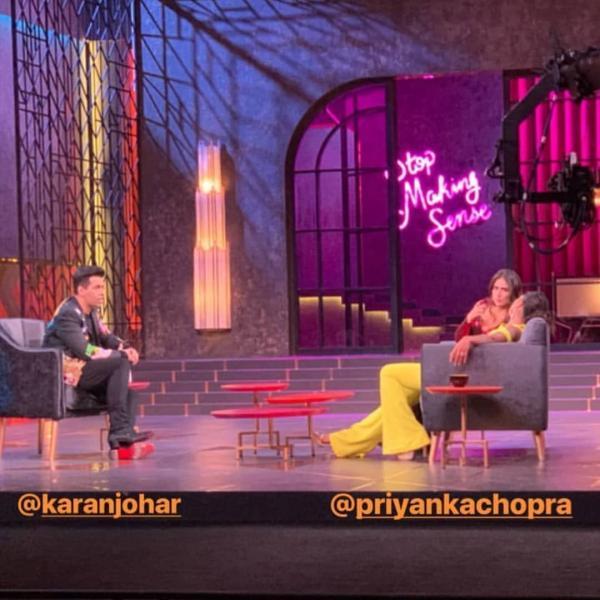 The next episode will have superstars Kareena Kapoor Khan and Priyanka Chopra making an appearance together on the show. This is the first time Bebo and PeeCee will be sharing the couch. 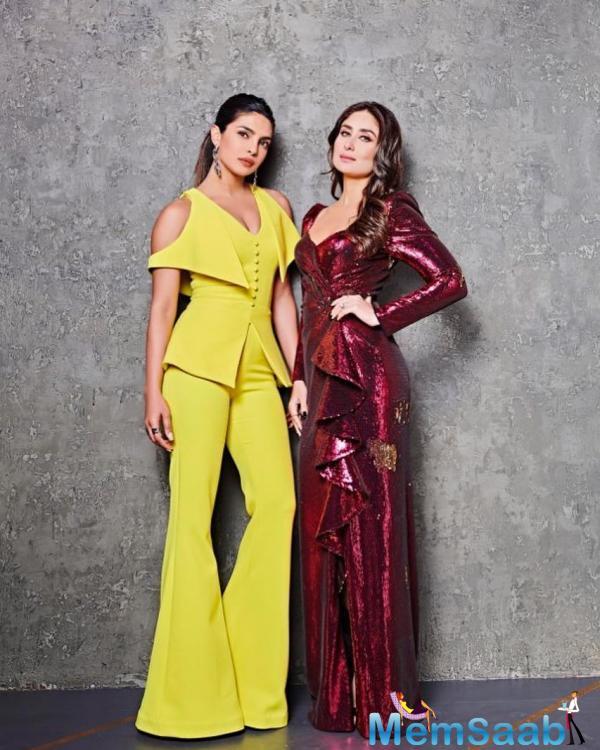 In This Image: Priyanka Chopra, Kareena Kapoor Khan
The actresses have always been pitted against each other and they even had a kind of cold war years ago, but now both the actresses have moved on far ahead in their lives and are happy in their personal and professional spaces.

On the show, Karan Johar asked Kareena if she remembers the time when Saif Ali Khan proposed to her. 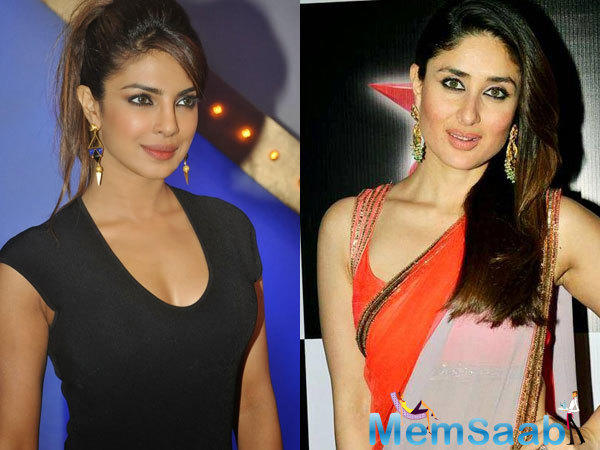 In This Image: Priyanka Chopra, Kareena Kapoor Khan
The actress answered, “Yes, it was in Greece.” To which Priyanka Chopra reacted, “Even I got proposed in Greece.” Priyanka got married to Nick Jonas last year after the couple dated for 3 months.

Well, it’s interesting to know how both the stunning actresses share a proposal story with acommon place. 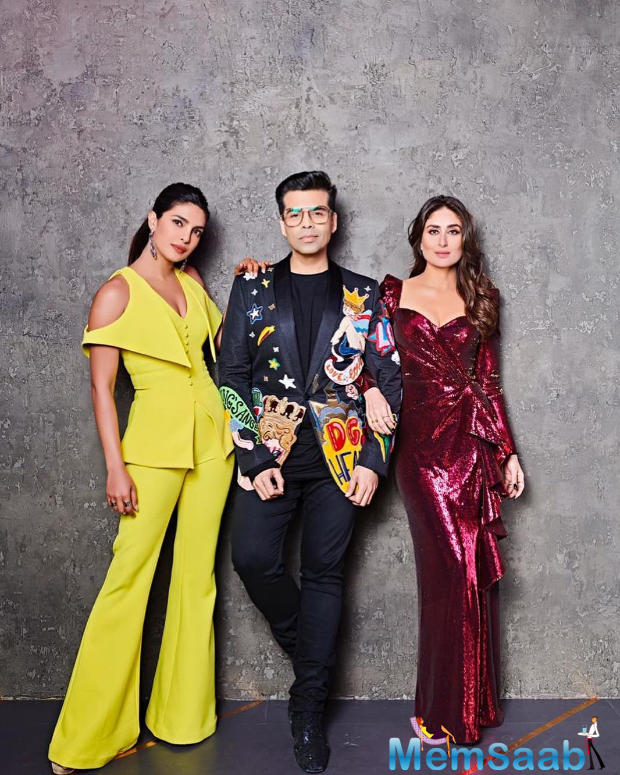