KJo: Ajay has only played a catalyst for his broken...

In his autobiography ‘An Unsuitable Boy’, Karan Johar wrote at length about his lost friendship with Kajol. 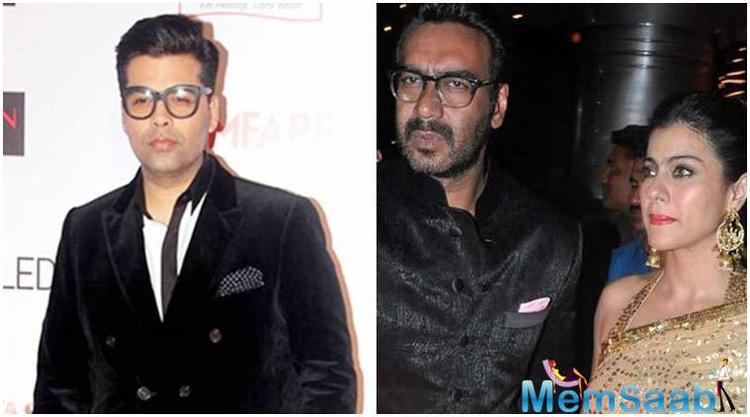 In This Image: Kajol Devgn, Ajay Devgn, Karan Johar
Karan and Kajol have collaborated for super hit projects. Even on the personal front, they were one of the closest buddies. But that’s long buried under the sand of time. And as per Karan’s opinion, Kajol’s husband Ajay Devgn has only played a catalyst in quickening the process of detachment.

In the book, Karan wrote how he owned more than one dispute with the actress. And in a recent interview, he opened up once more, passing the buck on Ajay. 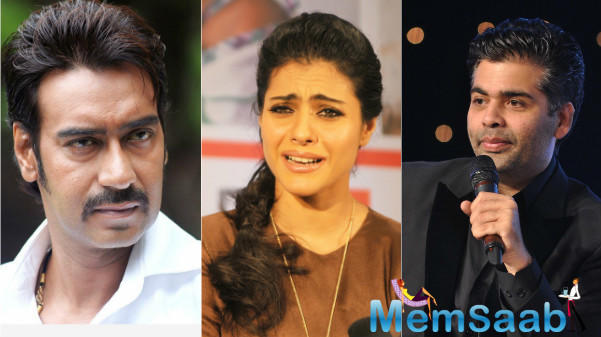 In This Image: Kajol Devgn, Ajay Devgn, Karan Johar
“He called me and shouted at me and said some really nasty things because he heard at a party that I’d said some things about his wife. I just felt that heresy cannot be the reason for anyone to pick up the phone and say unsavory things to anyone else. You have to give me the chance to defend myself,” he said.

“He put out a statement saying there should be an investigation and she retweeted it saying ‘SHOCKING’. 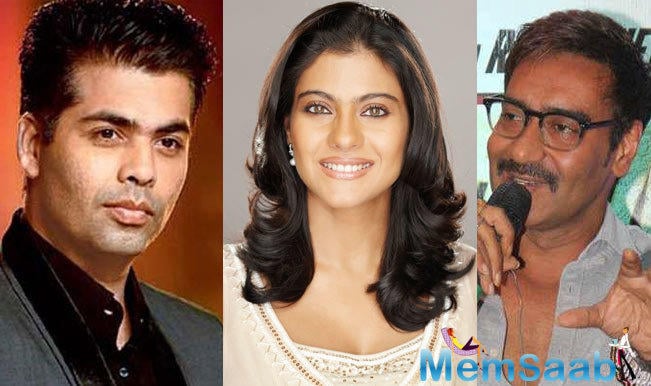 In This Image: Kajol Devgn, Ajay Devgn, Karan Johar
And that was it. I felt she should’ve not allowed her husband to say such things about me & even if he had, she shouldn’t have endorsed and thirdly she should’ve picked up the phone and called me and said sorry for that entire situation.

I’d like to say & I stand by it is that this is not a phase, a feeling that will change. No matter what, she’s out of my life,” Karan added. 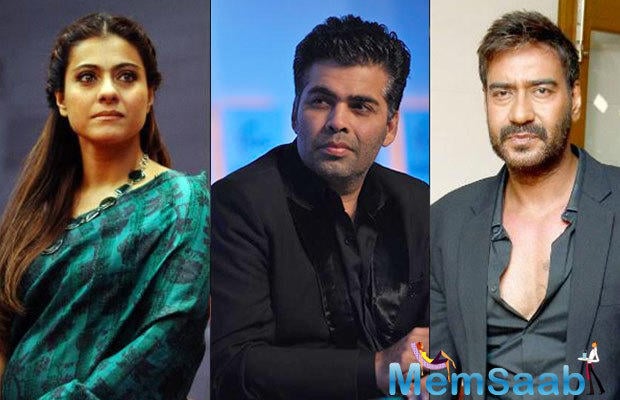 In This Image: Kajol Devgn, Ajay Devgn, Karan Johar
Prior to the release of Karan’s ‘Ae Dil Hai Mushkil’ which clashed with Ajay’s ‘Shivaay’, the latter accused Karan of feeding critic Kamaal R Khan with money to gain positive review.