KGF star Yash and his wife Radhika Pandit team up...

After the success of KGF: Chapter 1, Kannada star Yash has geared up for the shooting of Chapter 2. Now, according to latest reports, the Rocking star has teamed up with his wife Radhika Pandit for a film. In This Image: Yash, Radhika
The couple will lend their voice to the lead pair of the upcoming film Girmit. Ravi Basrur is helming the movie and will be composing music for the film as well. Girmit will showcase a commercial tale with an all children cast.

While Yash and Radhika will lend their voices, actor Puneeth Rajkumar has sung one of the songs for the film. 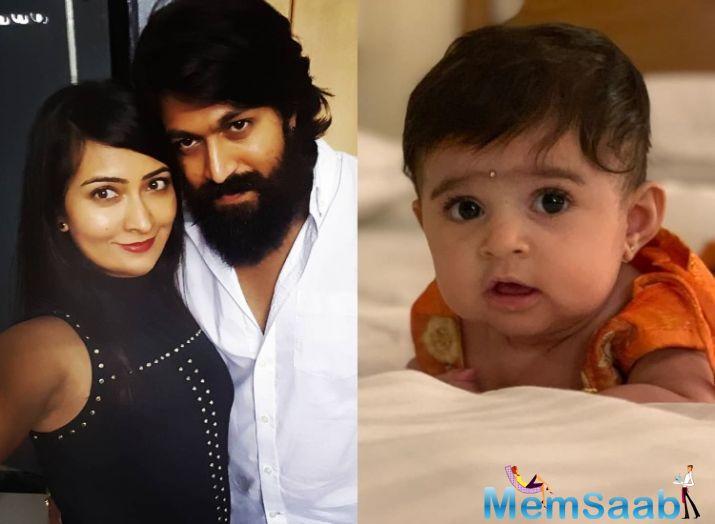 In This Image: Yash, Radhika
Talking to TOI, director Ravi revealed, “This film will have children playing all the roles, even though they are all grown up characters. And, to lend a twist to it, we have established stars and actors lending their voice to these characters.”

Reportedly, more than 280 children have acted in the film and it will release in five languages- Kannada, Tamil, Telugu, Malayalam and Hindi. The film is currently in the dubbing process. 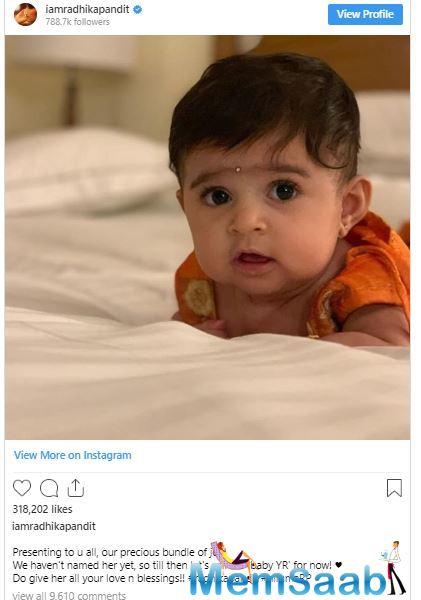 In This Image:
Meanwhile, Yash is quite in the news for his personal life as well. The Sandalwood star recently shared the first photo of his daughter who is 5 months old. The photo went viral on social media in no time. Check out right here if you haven’t already.