After much anticipation, the makers of Kedarnath have released the teaser of Sushant Singh Rajput and Sara Ali Khan starrer film, which gives a glimpse of the love story set against the backdrop of the floods of Kedarnath. 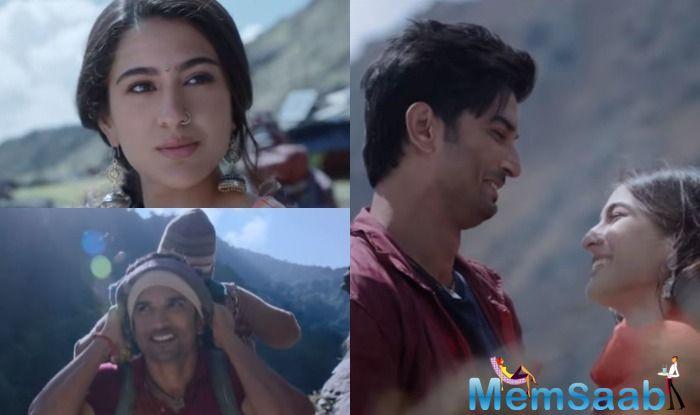 Showcasing the power of love, the duo stands strong as Kedarnath faces the wrath of nature in the form of the floods.Kedarnath is a potent combination of love and religion, of passion and spirituality. 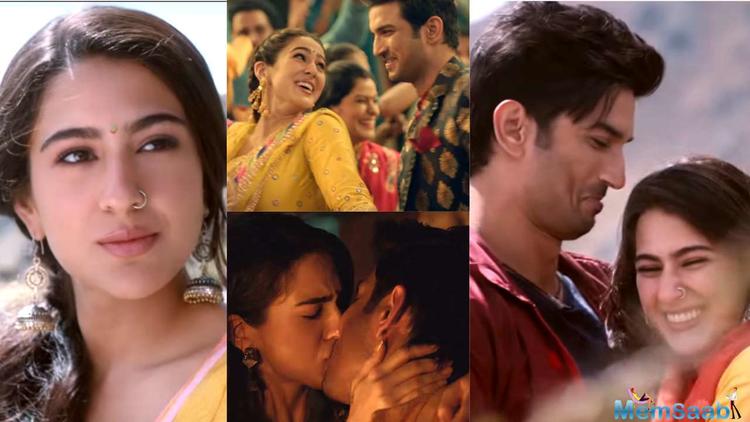 Mansoor, a reserved and reticent Pithoo (porter) who lives with his widowed mother, in a hamlet called Rambara helps pilgrims make an arduous journey upwards to the temple town. 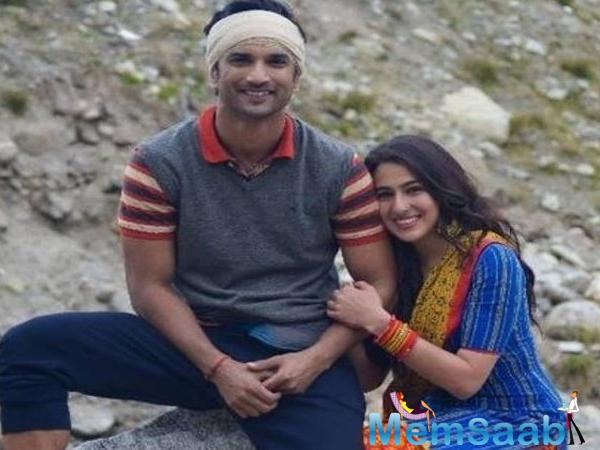 In This Image: Sushant Singh Rajput, Sara Ali Khan
His world goes into a tailspin as he encounters the beautiful and rebellious Mukku, who sucks him into a whirlwind of intense love.

The mountain tsunami that wrecked the temple town in June of 2013 leaving more than a hundred thousand dead sets the backdrop for this epic love story. 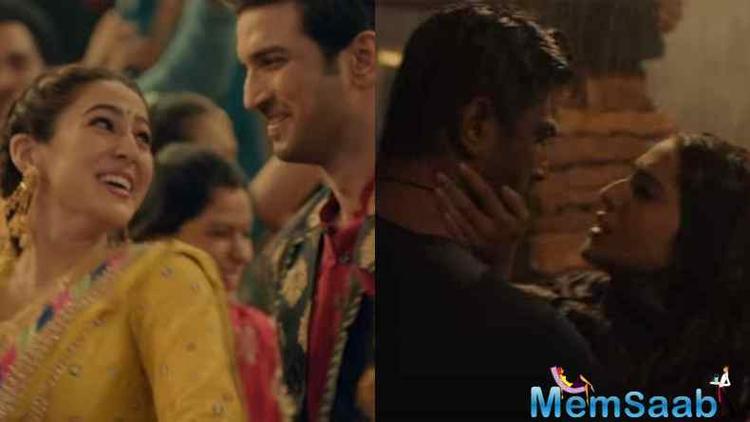