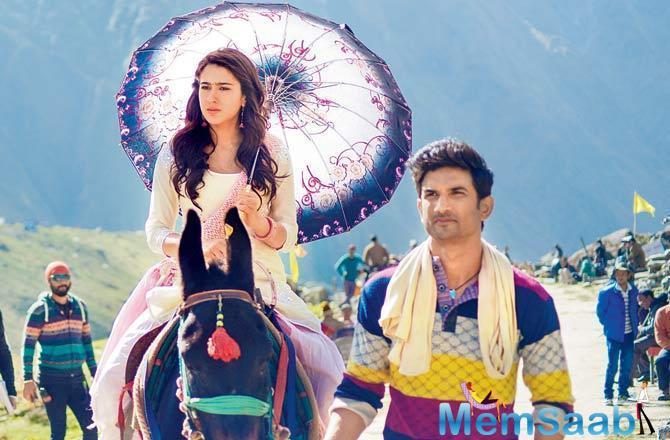 Kedarnath is an eternal love story set in the backdrop of the flash floods that wrecked the temple town in June of 2013. 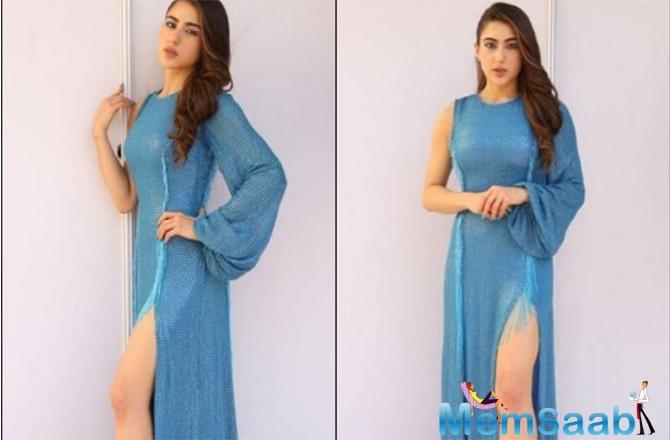 In This Image: Sara Ali Khan
It is a potent combination of love and religion, passion and spirituality. The floods that took the lives of over a hundred thousand people is a powerful backdrop for this epic love story.

The songs of the movie are melodious and have garnered immense appreciation from the audience. The on-screen chemistry of the leading pair is being loved by the audience. 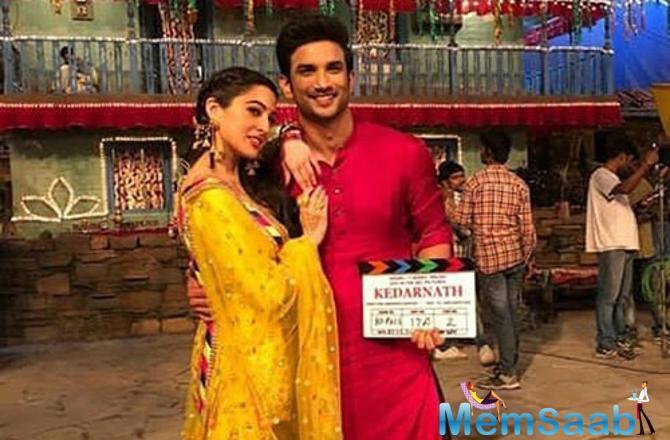