Katrina sizzles in a bikini with Sidharth in Nitya Mehra...

The duo Katrina Kaif and Sidharth Malhotra-starrer Baar Baar Dekho has already created a lot of buzz with its party song ‘Kala Chashma’.

The lovely star, all going busy with her updates after her recent Facebook debut, too took to share the image on her page saying: Thank you guys for all the love for Kala Chashma 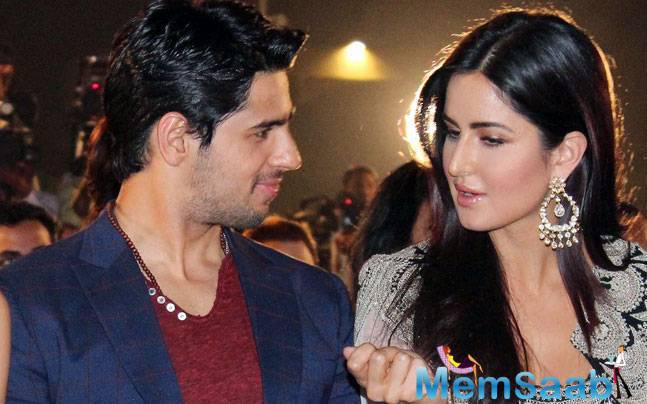 In This Image: Katrina Kaif, Sidharth Malhotra
The movie is a romantic drama .The peppy dance number Kaala Chasma, has crossed 10 Million views on Youtube as of now and fans are eagerly waiting to watch the trailer of the film.

The duo Katrina Kaif and Sidharth Malhotra-starrer Baar Baar Dekho has already created a lot of buzz with its party song ‘Kala Chashma’. 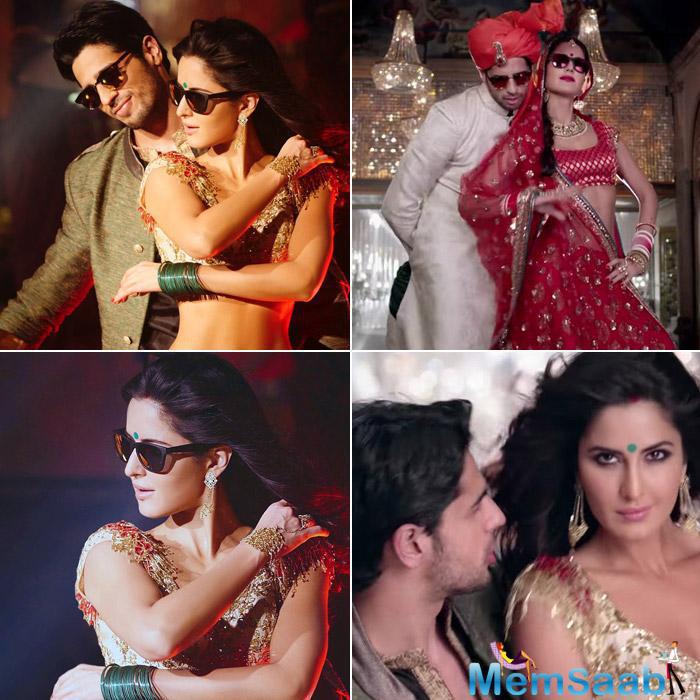 In This Image: Katrina Kaif, Sidharth Malhotra
The makers revealed it will be out ‘very soon’, the maker and the stars are ensuring that they keep the buzz going, and have now shared a new and hot look from the movie.

For the makers, ‘Bang Bang’ actress,Katrina’s eye-melting moves in ‘Kala Chashma’ weren’t enough to break the internet, thus the new still which features duo in an intimate moment, sets the temperature soaring. 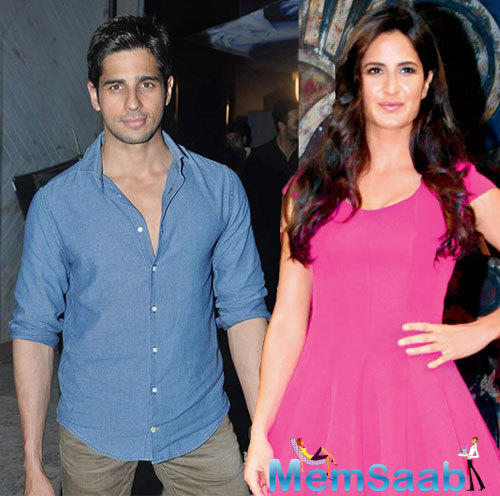 In This Image: Katrina Kaif, Sidharth Malhotra
Yes! the hotness has broken all bars with Katrina posing with Sidharth . We got yet another glimpse of the actress in orange bikini

The film Baar Baar Dekho is co-produced by Karan Johar of Dharma Productions, on Saturday, July 30 night, took to Twitter to unveil this sizzling still of duo saying 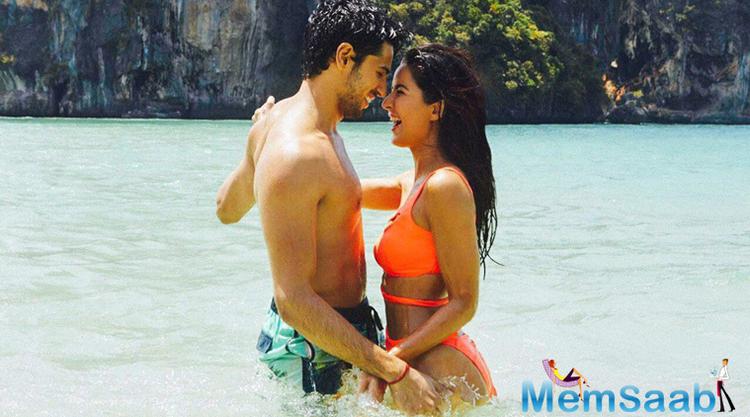 In This Image: Katrina Kaif, Sidharth Malhotra
When swag gives way to romance….#BaarBaarDekho @S1dharthM #KatrinaKaif …trailer coming very soon!!!!31year Sidharth, who is seen in the middle of an ocean with Katrina, wrote: Falling deep into love @BaarBaarDekho_ trailer out soon ! #KatrinaKaif