Salman Khan and Katrina Kaif have always been liked for their chemistry in films like ‘Maine Pyaar Kyun Kiya?’, ‘Partner’ and ‘Ek Tha Tiger.’

However, the pair is taking it one notch higher with their recent film ‘Tiger Zinda Hai.’ 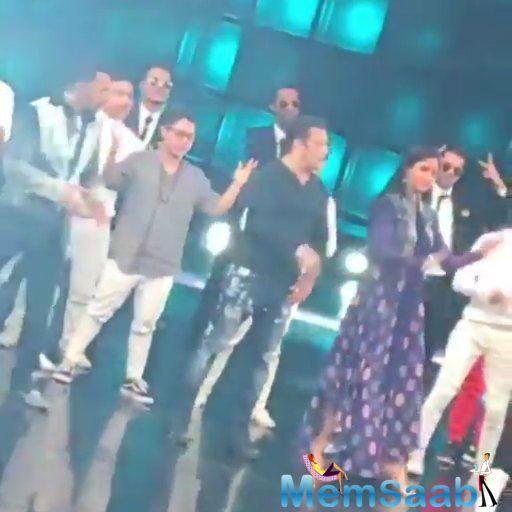 In This Image: Katrina Kaif, Salman Khan
While rumours of the actors rekindling their romance started when they began shooting for the film, the chemistry look very much on fire in the stills and songs ‘Swag Se Swagat’ and ‘Dil Diyaan Gallan’. And Salman raving about his co-star multiple times has also made fans more excited to watch them together on the big screen. And a recent incident on a TV reality show just adds further fuel to the speculation surrounding their link-up.

As part of the promotions of their film, the pair recently visited the sets of the reality show ‘Dance Champions’ on Tuesday. 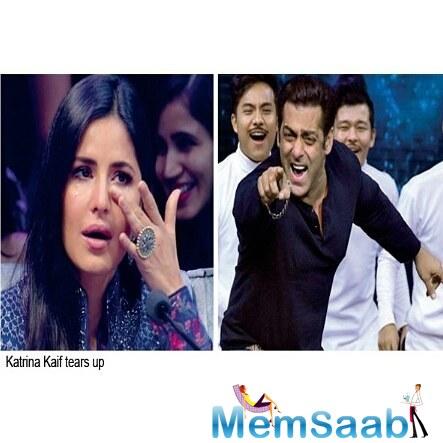 In This Image: Katrina Kaif, Salman Khan
Reportedly, Katrina broke down when she watched a performance based on Salman Khan’s emotional song ‘Tere Naam’ from the film of the same name, after which Salman tried some heartwarming acts to cheer her up.

“In between shots, Katrina got emotional and broke down after watching a romantic act by a contestant on the title track of Tere Naam. 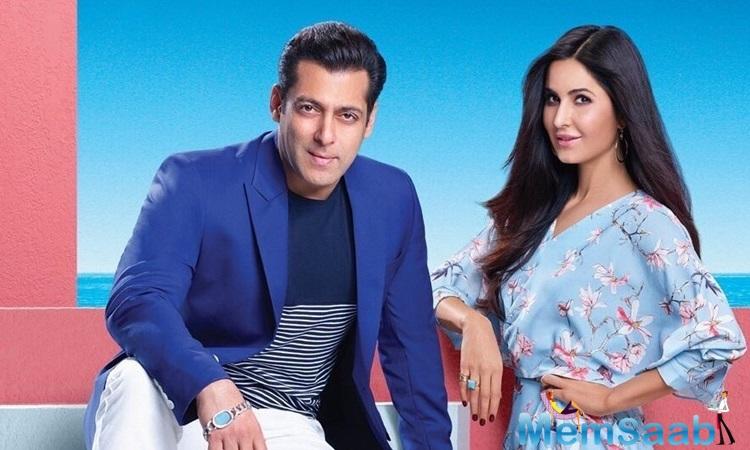 In This Image: Katrina Kaif, Salman Khan
Tere Naam, the 2003 Salman and Bhumika Chawla starrer about unrequited love. The shoot had to be halted for about 10 minutes. Salman soothed Katrina’s frayed nerves as she regained her composure,” a source added.

Later, Salman performed his hit ‘Sultan’ song ‘Jag Ghoomeya’ on the stage and kept pointing at Katrina throughout to cheer her up. 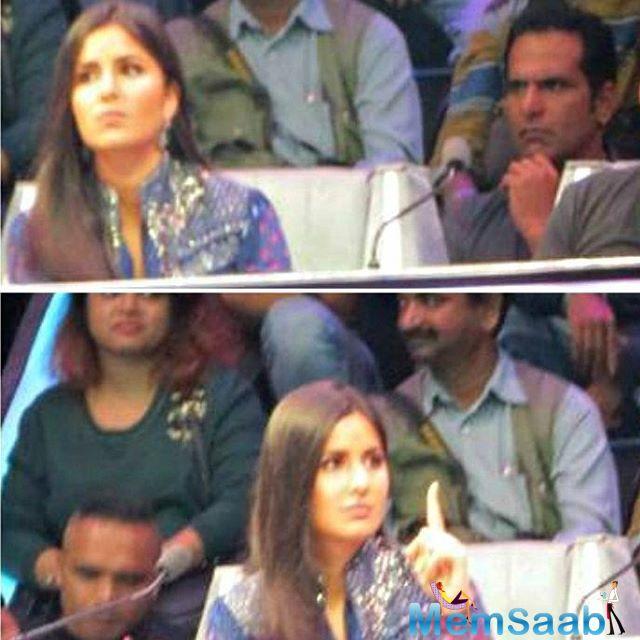 In This Image: Katrina Kaif
His magic definitely worked as the pair then performed together on Salman’s ‘Maine Pyar Kiya’ song ‘Dil Deewana’ and kept laughing during the ‘bunny hop’ dance move. Salman’s ‘Race 3’ director Remo D’Souza, who is also one of the judges on the show, later joined the two actors on stage.

“Remo joined them in the performance later on. The act concluded with Salman revealing that it took him 15-20 days to perfect the move for the original song,” the source continued. 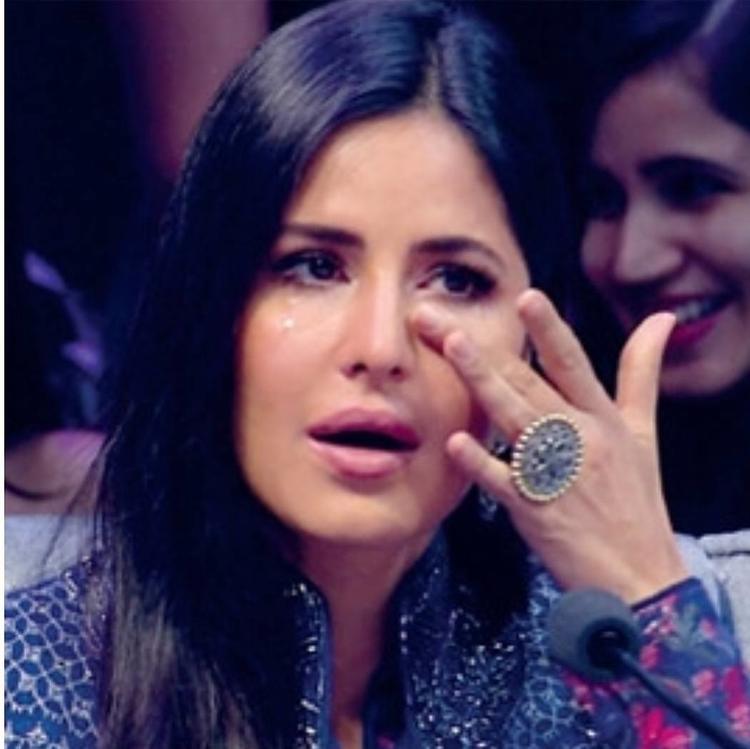 In This Image: Katrina Kaif
With such chemistry even off-screen, fans of the couple would definitely queue up outside cinema halls to watch them together on the big screen.