Sara Ali Khan bowled the entire nation with her Koffee with Karan debut, and gave some interesting answers. 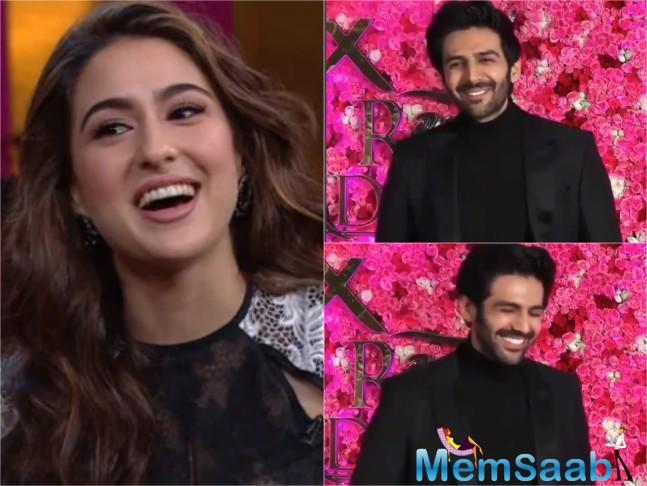 Recently, when Kartik Aaryan interacted with Dna, he was informed about Sara’s healthy intention of dating him. 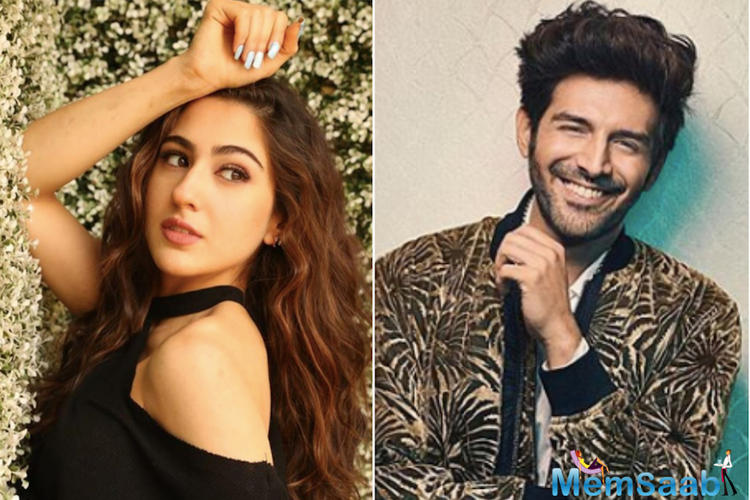 In This Image: Kartik Aaryan, Sara Ali Khan
Kartik cheekily said, “I’m waiting for her address”. When he was later prodded whether they had crossed paths earlier, the Sonu Ki Titu Ki Sweety actor replied, “Yes, we just exchanged hellos at a party. That’s all. She’s lovely and I wish her the best for Kedarnath.”

The publication also maintains that Kartik Aaryan and Sara Ali Khan have been roped in by Imtiaz Ali for his next film, which is a sequel to Love Aaj Kal. 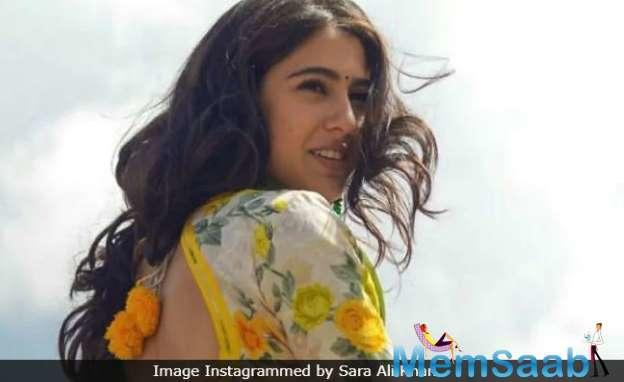 In This Image: Sara Ali Khan
The prequel starred Sara’s actor-father Saif Ali Khan and Deepika Padukone. The film goes on floors in February 2019. Apart from this, Sara’s debut film Kedarnath has released, and Simmba is slated for a December 28 release. Talking about Kartik Aaryan, he is on a roll with his intersting line-up of films. He has been paired with Kriti Sanon for Luka Chuppi and Kirik Party with Jacqueline Fernandez.