Kartik Aaryan was keen to star in a film with...

Kartik Aaryan was keen to star in a film with Deepika Padukone?

Now that Tanhaji: The Unsung Warrior director Om Raut has announced his next, Adipurush, starring Prabhas, it is clear that his film with Kartik Aaryan is not happening. The 3D action film, touted to be Aaryan’s big-ticket, was announced in February. It is learnt that Aaryan was keen on having Deepika Padukone as a co-star. His fascination for Dippy is well-known.

He has reportedly said that he wants to marry someone like her. 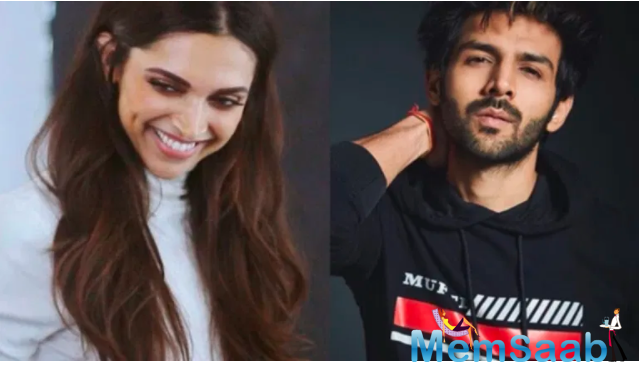 In This Image: Kartik Aaryan, Deepika Padukone
The two often exchange funny banter on social media. But the makers could not cater to Aaryan’s demand. Later, the pandemic broke out and things came to a halt. Raut’s film with Prabhas goes on the floors next year. So when will Aaryan’s project roll? Your guess is as good as ours.

On the work front, will next be seen in Shakun Batra’s directorial for which she would be shooting in Sri Lanka had there not been a lockdown. 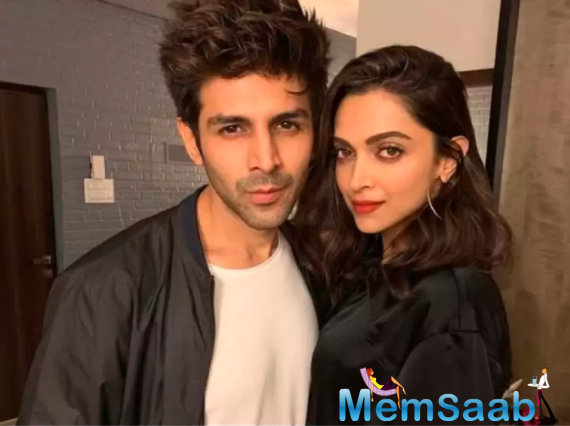 In This Image: Kartik Aaryan, Deepika Padukone
The movie also stars Siddhant Chaturvedi and Ananya Panday. Deepika will be seen in Kabir Khan-directed 83, which tells the story of India’s first-ever cricket World Cup victory in 1983. The film also stars Ranveer Singh, Tahir Raj Bhasin, Ammy Virk, Sahil Khattar, Hardy Sandhu and Saqib Saleem. Apart from these projects, Deepika is all set to share the screen space with Prabhas for the first time. The Pan-Indian film will be shot in three languages, Hindi, Tamil and Telugu. It is touted to be a huge budget film, bigger than the biggest film of Indian cinema, Baahubali. The film belongs to the sci-fi genre. The project has been made possible by Vyjayanthi Movies, producer C. Aswini Dutt, co-producers Swapna and Priyanka Dutt and director Ashwin Nag.

As for Kartik Aaryan, the actor has director Anees Bazmee’s Bhool Bhulaiyaa 2 for which he will start shooting in September. 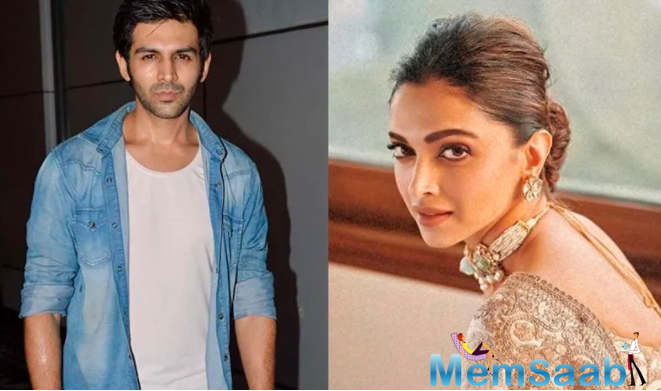 In This Image: Kartik Aaryan, Deepika Padukone
The film is a sequel to Akshay Kumar-Vidya Balan-starrer Bhool Bhulaiyaa. The film will see Aaryan paired opposite Kiara Advani. The actor also has Karan Johar’s Dostana 2 alongside Janhvi Kapoor, and Lakshya.