Kartik Aaryan urges people to free nation from violence against...

Kartik Aaryan is lending support to a campaign which urges people to free the country from violence against women.

Kartik will flag off the Family Planning Association (FPA) of India’s nationwide campaign #StreeHinsaMuktBharatAbhiyaan at the Tata Mumbai Marathon 2019 on January 20. 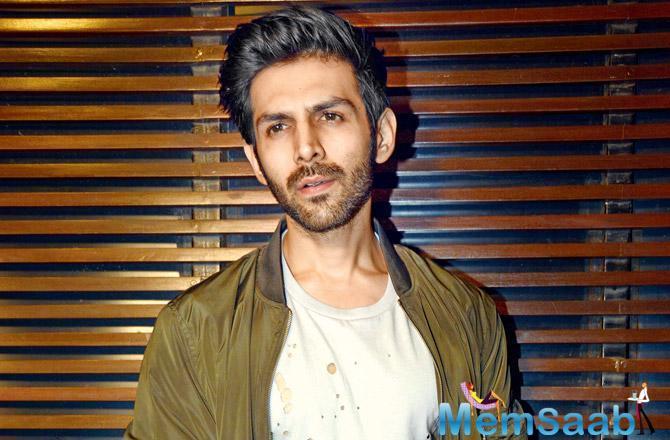 In This Image: Kartik Aaryan
“The Family Planning Association of India in its 70-year-old journey towards women empowerment has launched a campaign towards violence against women. It’s time for all of us to stand up against such violence and give care and support to survivors. I urge everyone, men and women to lend their support to it and free our nation from violence against women,” Kartik said in a statement.

The campaign is aimed at breaking the silence around gender-based violence. FPA India closely works with both women and young people to make them aware about sexual and reproductive health and rights. 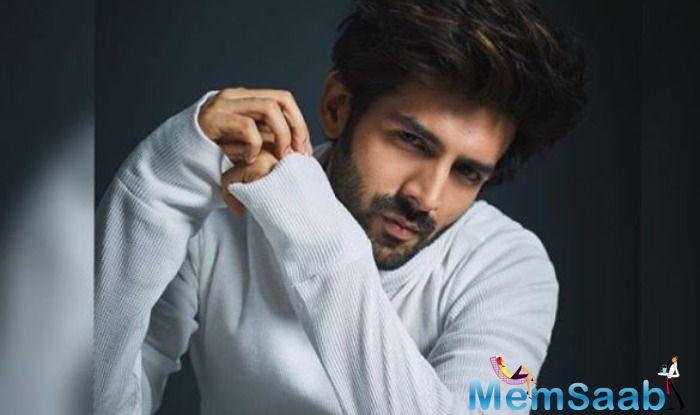 In This Image: Kartik Aaryan
Comprehensive sexuality education sessions are conducted at both schools and within the community to empower young people to protect themselves against such violence.