Kartik Aaryan not a star because of me: Luv Ranjan

Kartik Aaryan not a star because of me: Luv Ranjan

Filmmaker Luv Ranjan, who is currently enjoying the success of De De Pyaar De, has often been accused of making misogynistic films.

He has previously had a successful run at the box office with films like Pyaar Ka Punchnama and Sonu Ke Titu Ki Sweety, to name a few. 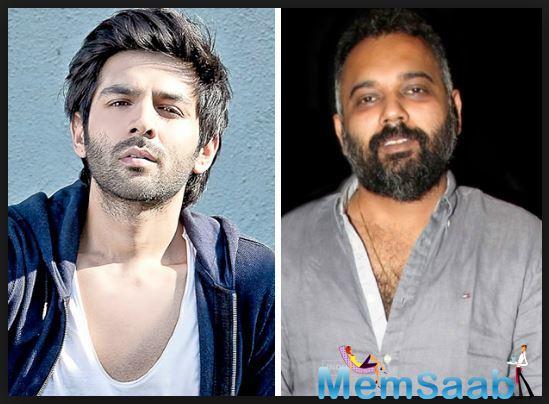 In This Image: Kartik Aaryan, Luv Ranjan
However, in his defense, he says “A lot of people say my films are misogynistic, but I don’t believe it. Either you are saying all women in the world are nice, or you are saying it is possible.”

Not only is Ranjan a filmmaker, he is also the man who discovered Kartik Aaryan. And while many believe that actors change after attaining stardom, Ranjan is not one of them. 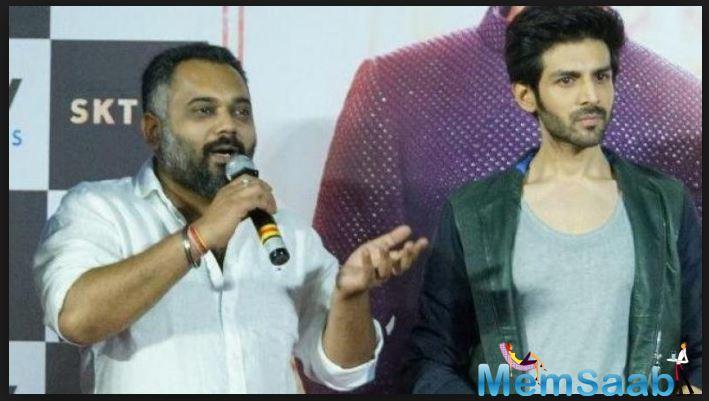 In This Image: Kartik Aaryan, Luv Ranjan
“It’s the same,” he said, adding, “It’s a misconception that he is a star because of me. Nobody is a star because of anyone. I was a new director when I cast him, so I must have seen something in him. I was not doing any favours. People say actors change once they become stars, but it’s wrong. People don’t change, it’s always you who changes.”

Ranjan went on to add that it is the attitude towards people that changes when they attain success. 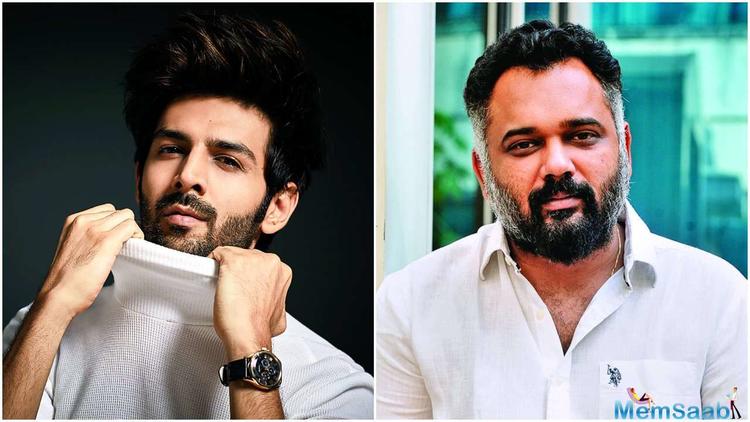 In This Image: Kartik Aaryan, Luv Ranjan
“He (Kartik) is doing a lot more work; he has a lot more commitments. You can say that the man has changed when he meets you differently,” he said.