Kartik Aaryan hides his face as he gets snapped outside...

Kartik Aaryan and Sara Ali Khan became the talk of the town ever since the latter’s revelation on Karan Johar’s chat show. 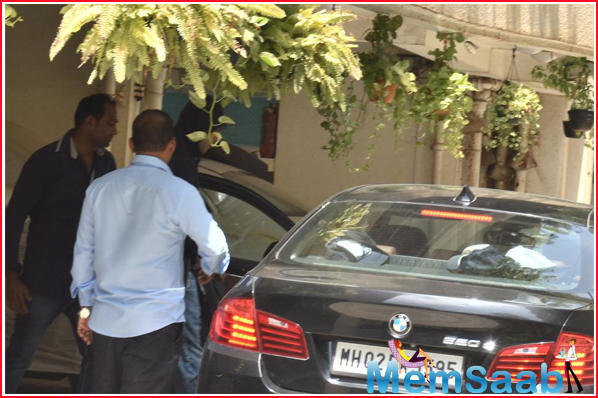 In This Image: Kartik Aaryan
During the show, Sara revealed that she has a huge crush on Kartik and would like to date him. The two got the fans going gaga when they signed Imtiaz Ali’s upcoming film which is said to be a sequel to Saif Ali Khan and Deepika Padukone’s 2009 hit film ‘Love Aaj Kal’.

Several pictures from the sets of the untitled film made rounds on the internet and further piqued the interest of their fans. 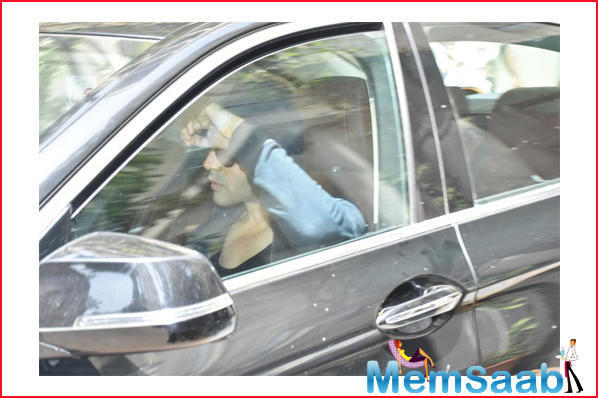 In This Image: Kartik Aaryan
Yesterday the ‘Luka Chuppi’ actor was spotted outside his co-star’s house trying to hide his face from the paparazzi with the help of a black sweatshirt which he was wearing.

Meanwhile, Kartik and Sara’s untitled film is currently scheduled to release on Valentine’s Day next year. 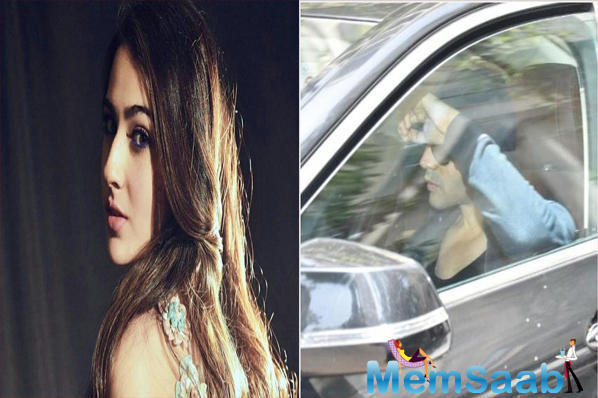