Kartik Aaryan and Sara Ali Khan unfollow each other on...

Kartik Aaryan and Sara Ali Khan unfollow each other on Instagram

During the release of Imtiaz Ali’s Love Aaj Kal, Sara Ali Khan and Kartik Aaryan were following each other on social media and their PDA was really enjoyed by their fans and followers. It all started when Sara Ali Khan admitted of liking the actor on the last season of Koffee With Karan that came in 2018 when she was accompanied by Saif Ali Khan.

A few weeks later, Ranveer Singh tried to play Cupid and introduced the two of them at an award ceremony. 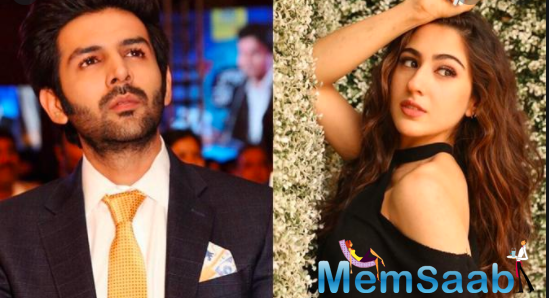 In This Image: Sara Ali Khan, Kartik Aaryan
And during the promotions of Love Aaj Kal, the film they did together that was directed by Imtiaz Ali, the chemistry could be seen and sensed. However, now, what may disappoint their fans is that the two stars have unfollowed each other on Instagram, as reported by a leading daily.

And in an interview recently, when asked about her equation with the Kedarnath actress, 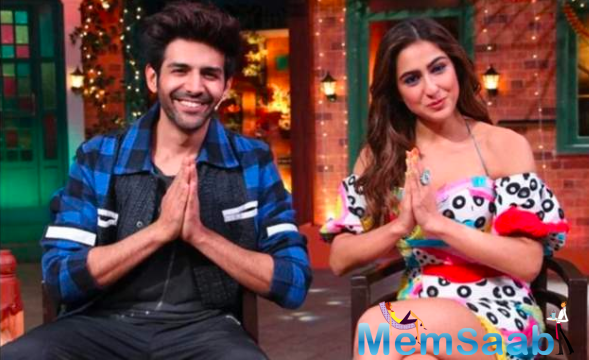 In This Image: Sara Ali Khan, Kartik Aaryan
Aaryan stated, “I have never said that I want to go on a date with someone. I was constantly being asked about other people wanting to go on dates with me. I’ve never spoken about Sara and me to the media. When Sara expressed her feeling, it was the first time an actor openly confessed her liking for an actor,” this is what he said about the same, “I think it was very cute and natural.”

It’s still not known why the two unfollowed each other, is it because they are no longer talking to each other or something else. 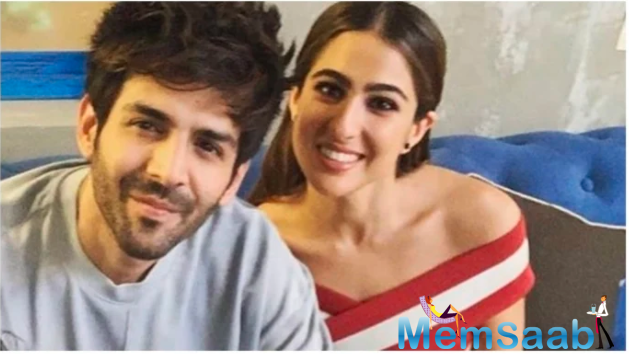 In This Image: Sara Ali Khan, Kartik Aaryan
On the work front, Sara Ali Khan is gearing up for the remake of Coolie No. 1 and Atrangi Re. Aaryan, on the other hand, will be seen in Om Raut’s period drama, Dostana 2, and Bhool Bhulaiyaa 2.