Kartik Aaryan and Sara Ali Khan celebrate Eid in a...

A host of celebrities from the bollywood fraternity have posted their good wishes for Eid to everyone including their fans. 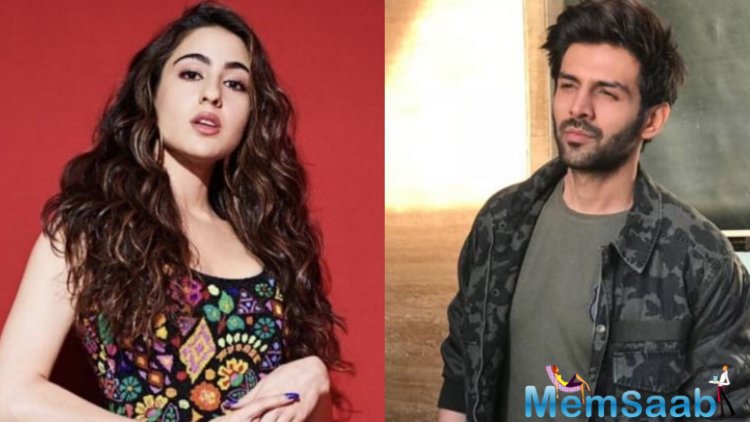 In This Image: Saif Ali Khan, Kartik Aaryan
While, there are most of them stuck o the traditional festivities, Kartik Aaryan Kartik and Sara Ali Khan did something totally different to celebrate their Eid. The lead pair of Love Aaj Kal 2 were seen covering their faces as they visited a mosque to celebrate Eid. Sara Ali Khan is seen wearing a green outfit, and covered her face, in order to avoid a frenzy at the mosque.

The lead pair of Imtiaz Ali’s film have been spotted together regularly by the paparazzi. 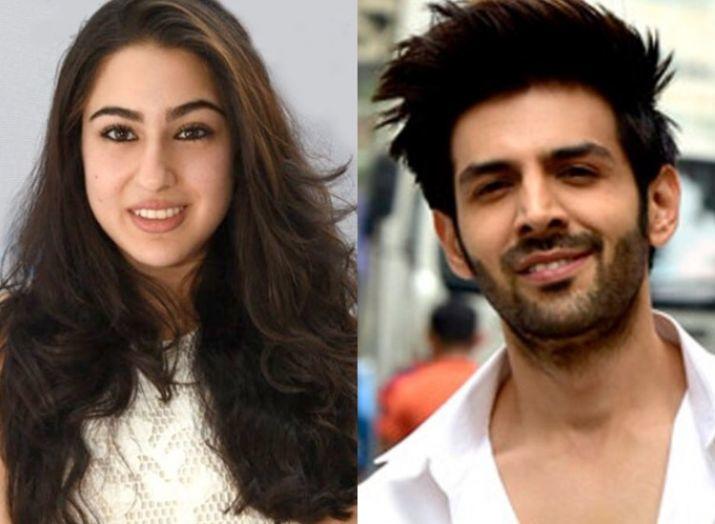 In This Image: Saif Ali Khan, Kartik Aaryan
Sara very openly spoke that she would love to date Kartik Aaryan on Karan Johar’s chat show Koffee With Karan, that let to everyone talking about the duo spending too much time in each other’s company. Well, if the chemistry between Sara and Kartik is anything to go by, we surely have no reason to complain, if these stars decide to hang out more often than not.

After all, everyone is waiting to see what magic Imitiaz Ali is looking to re-create with Sara Ali Khan and Kartik Aaryan for Love Aaj Kal 2. 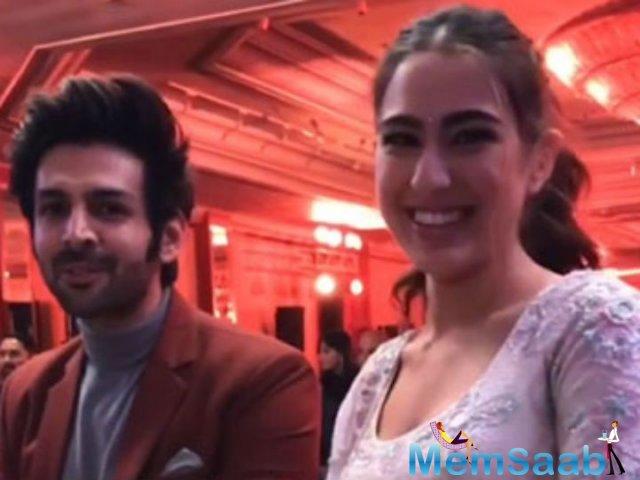 In This Image: Saif Ali Khan, Kartik Aaryan
Saif Ali Khan, Sara’s father, had starred in the original film, Love Aaj Kal opposite Deepika Padukone. More than anyone else, it would be Saif who is surely waiting to see what Sara bring to the sequel along with Kartik Aaryan. Love Aaj Kal 2, has already got a lot of media attention since the announcement of the film and went on to generate more curiosity when the lead pair was announced for the film.