Karnataka batsman Manish Pandey is ready to wait for his...

Karnataka batsman Manish Pandey is ready to wait for his turn.

With the Indian team management having already announced that KL Rahul will bat at no.4 in the upcoming five-ODI series against Sri Lanka, middle-order batsman Manish Pandey says he is ready to wait for his chance.

“That’s where I bat, the middle-order,” said Pandey, referring to the No.4 spot. 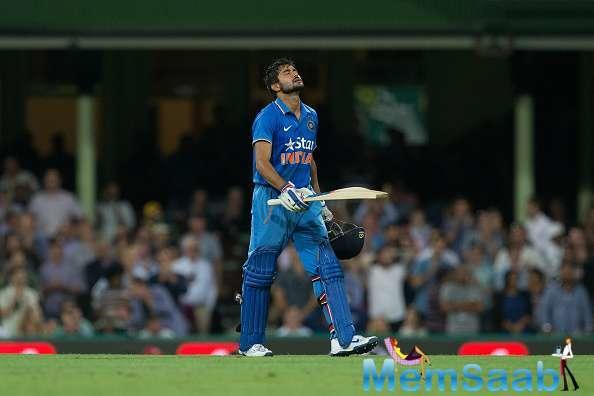 In This Image: Manish Pandey
He continued, “That’s somewhere I have been batting for a long time. But if the team thinks somebody else can do that role really well… KL has been batting well in the Tests, I would love to see that happen. Whatever the management decides on the order, we abide by that, he added.

Pandey has had a roller-coaster ride so far in international cricket. He has been in contention for a while now and even scored a maiden ODI hundred against Australia in Sydney in January 2016. 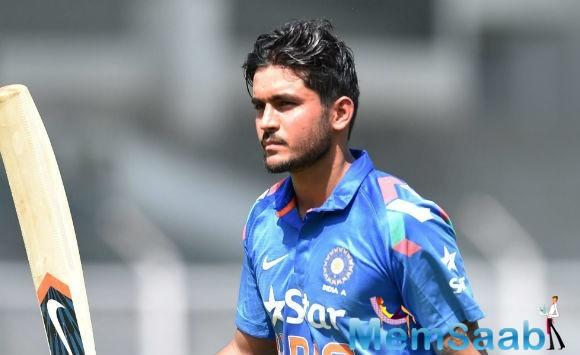 In This Image: Manish Pandey
But a poor outing against New Zealand at home in October last year saw him being dropped from the playing XI. “The game I played in Australia, I batted no.4. That’s where I normally bat, and that’s where I know how many overs I have to play. That’s where I have batted my entire career.

“Batting at no.5 or no.6 was a bit new for me during the New Zealand series, and I think it took me sometime to get used to that situation with only 15-odd overs left in the game. 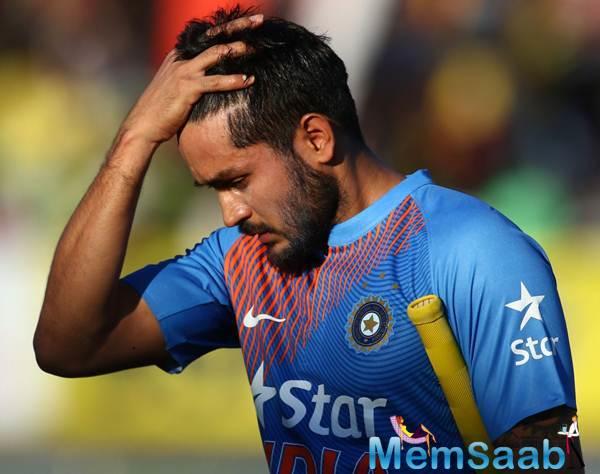 In This Image: Manish Pandey
You can’t settle in from that position,” said Pandey. “You just need to go out and go at everything from ball one. I think I have adapted to that situation well. Let’s see how it goes.”

Manish has been part of the selectors’ plans throughout and was even named in the 15-member squad for the Champions Trophy in England. 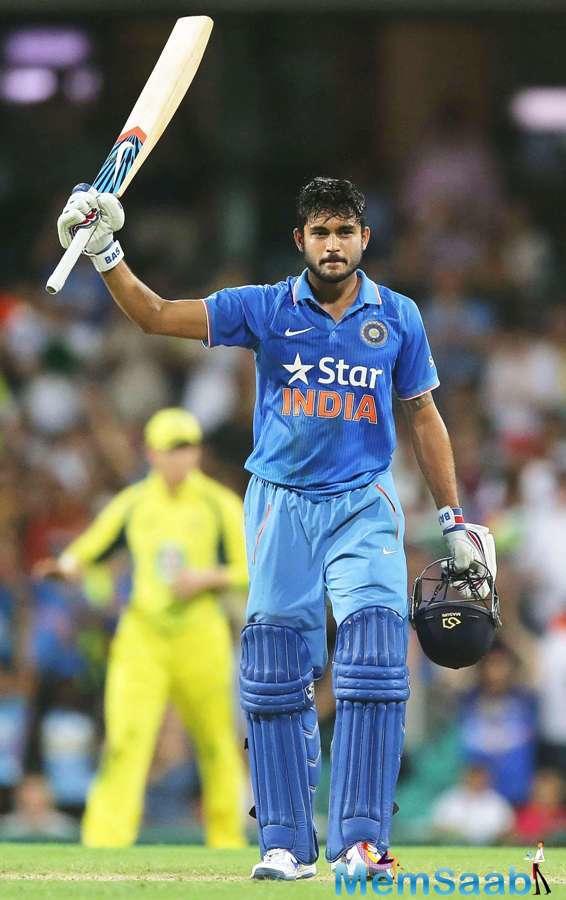 In This Image: Manish Pandey
Unfortunately, he got injured. “Talking about the injury, I think that was a really sad. Nevertheless, my physios gave me a six-week rest and I am just happy to play the India ‘A’ series. To win that series was really important. I am happy with the way I batted. I am just trying to keep up the form. IPL was going good for me and then I missed those crucial two games. But it’s part of the game, that’s what you do (wait for your chance) and I’ve played the waiting game really well so far,” said Pandey.