Karisma Kapoor wants the world to be kind and positive

Karisma Kapoor wants the world to be kind and positive

Now, Karisma Kapoor has shared the often-quoted lines in her latest Instagram post. Given that we are living in tough times; the message is even more relevant today. 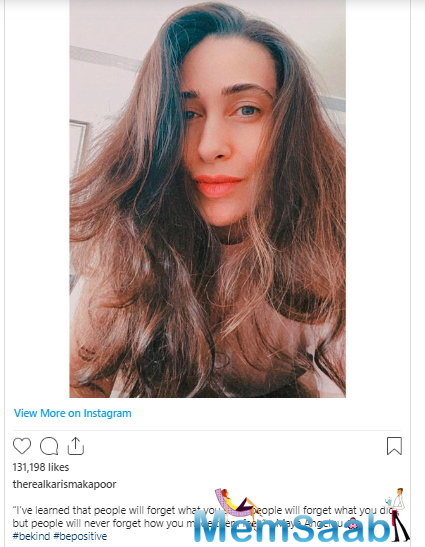 Meanwhile, recently, there have been reports about Karisma’s daughter Samaira following her famous family members’ into B-Town. 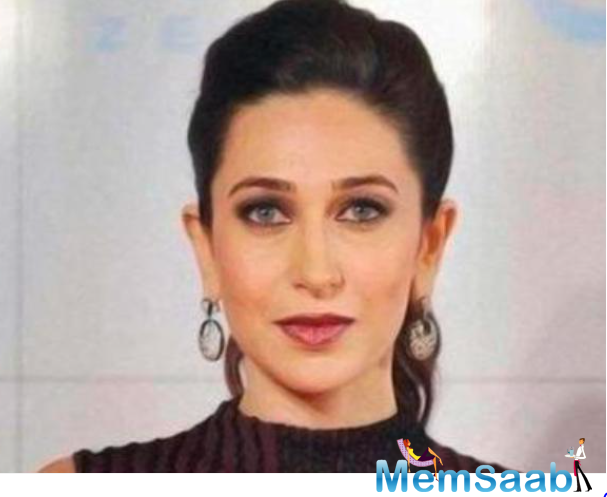 In This Image: Karisma Kapoor
Karisma, too, agreed that her daughter is interested in all aspects of movies, though she doesn’t know whether Samaira will end up in front of, or, behind the camera.