With Veere Di Wedding having become a runaway success, Kareena Kapoor Khan’s fans are eagerly awaiting news of her next. 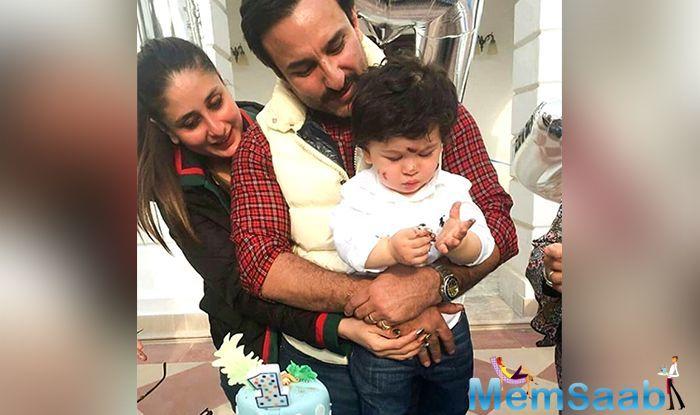 In This Image: Kareena Kapoor Khan, Saif Ali Khan, Taimur Ali Khan
According to sources, the actor has given her nod to a relationship drama, which will apparently be produced by Karan Johar. While admitting that a project is in the pipeline, Kapoor tells mid-day that it will, however, be a while before she faces the arc lights. Reason — the mini Nawab, Taimur Ali Khan Pataudi.

“Movies will go on, but I will do one film at a time,” announces Kareena Kapoor, who wants to spend as much time as possible with her tiny tot. 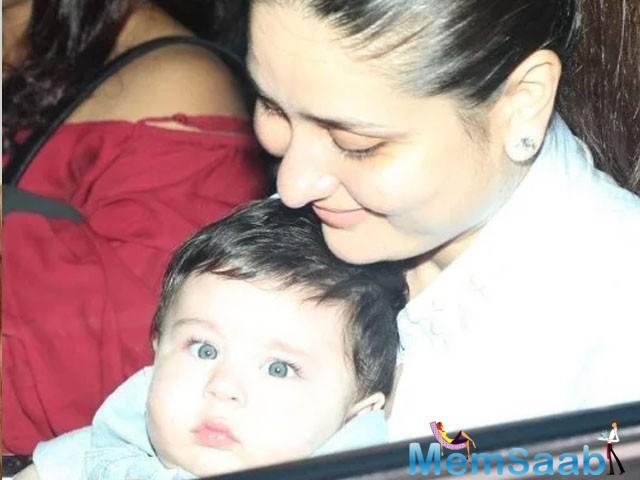 In This Image: Kareena Kapoor Khan, Taimur Ali Khan
Having changed the way married female actors are perceived in the industry, she is rewriting the rules of parenting too. “My husband isn’t a businessman who comes home at 6 pm. He is an actor too, and between us, we must balance our time out for Taimur. We have decided we’ll do one film each — I did Veere Di Wedding, now he is doing Navdeep’s [Singh] film. After he finishes his commitments by November, I will start my next. So, I can kick it off in January.”

Not surprisingly, she is tight-lipped about her forthcoming film. “There is a project, of course, but I will let the announcements be made before I speak about it. 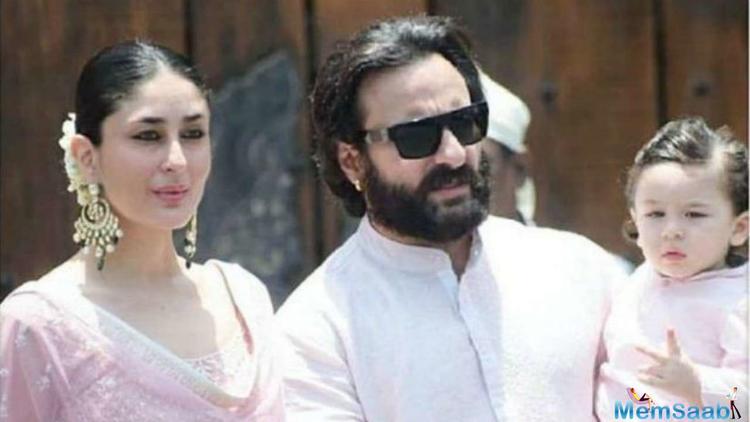 In This Image: Kareena Kapoor Khan, Saif Ali Khan, Taimur Ali Khan
” Having spent 18 years in the industry, Kapoor says there has come a stage where she is “walking the fine line between ambition and satisfaction”. “My family, my son, my husband — they are the most important things for me. I love being a mother as much as I love my work. I want to ace that balancing act and be an example for others. I was told that I won’t get films after marriage. I changed that. Even if this [doing fewer films] turns out to be a mistake, I’m okay with it. I have no regrets about the path I have chosen.”