Kareena Kapoor Khan will read an extract from an award...

Kareena Kapoor Khan will read an extract from a winning essay from India in a competition held by the Royal Commonwealth Society earlier this year. “Honoured and nervous to be reading… new experiences,” posted Bebo. 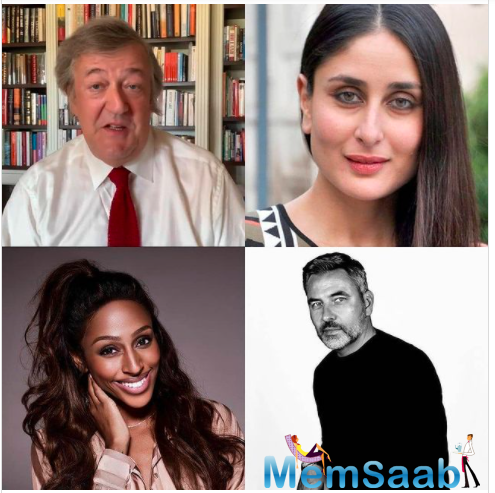 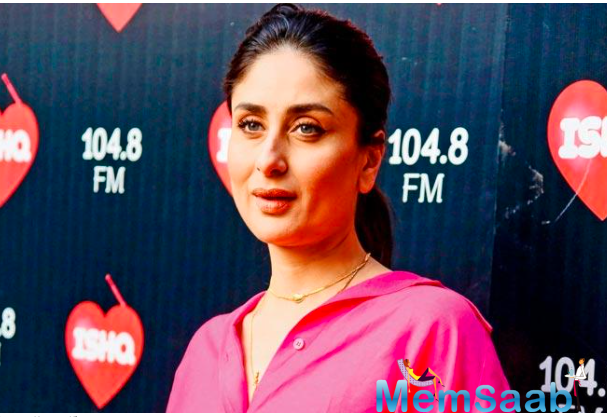 In This Image: Kareena Kapoor Khan
Posting a photo with Aamir Khan the actress wrote, “And all journeys must come to an end. Today, I wrapped my film Laal Singh Chaddha… tough times… the pandemic, my pregnancy, nervousness but absolutely nothing could stop the passion with which we shot, with all safety measures ofcourse. Thank you @_aamirkhan and @advaitchandan for an intense yet poignant journey… thank you to my most wonderful team @avancontractor, @teasemakeup, @makeupbypompy, @poonamdamania and the entire crew… @nainas89 you were missed. Till we cross paths again…” Laal Singh Chaddha starring Aamir Khan and Kareena Kapoor Khan is helmed by Advait Chandan and is the Hindi remake of the 1994 Hollywood film Forrest Gump.