‘Veere Di Wedding’ was one of the most entertaining female led dramas of 2018 and now the makers are planning to take the story ahead.

The film features Kareena Kapoor Khan, Sonam Kapoor, Swara Bhasker and Shikha Talsania as the leading ladies and the sequel in all probability will see them reunite. 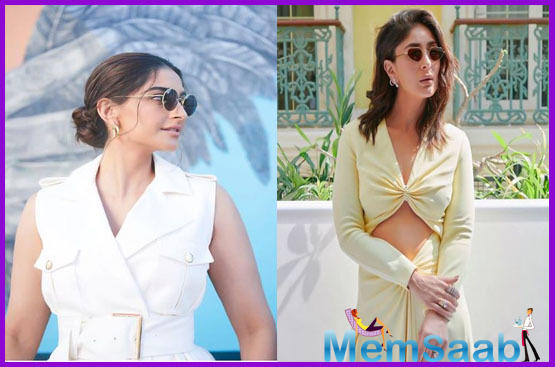 In This Image: Kareena Kapoor Khan, Sonam Kapoor
According to a news portal, the makers have been planning the second instalment of ‘Veere Di Wedding’ since a while and it will take the story ahead from where the first part ended exploring how the girls evolve in their respective relationships.

Once the script is ready, the makers will reportedly approach Kareena, Sonam, Swara and Shikha for their dates and ‘Veere Di Wedding’ sequel will go on floors from mid-2020. 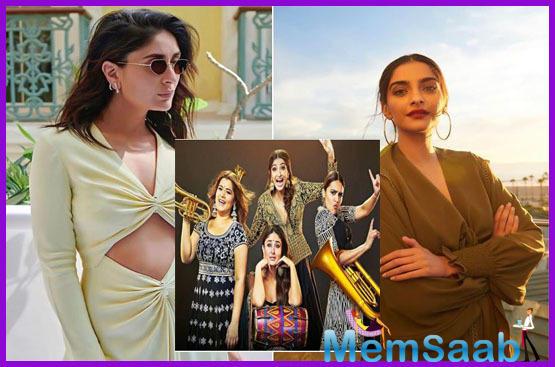 In This Image: Kareena Kapoor Khan, Sonam Kapoor, Swara Bhasker, Shikha Talsania
The first part was directed by Shashanka Ghosh and co-produced by Rhea Kapoor, Ekta Kapoor and Nikhil Dwivedi. ‘Veere Di Wedding’ managed to rake in close to Rs 80 crore at the box office. Kareena will soon be seen on the silver screen in ‘Good Newwz’, which is scheduled to hit the screens in December, while Sonam Kapoor will start working on the adaption of ‘Battle of Bittora’ by Anuja Chauhan.