Kareena Kapoor Khan: I have always been proud of being...

Kareena Kapoor Khan: I have always been proud of being a working mother

There’s no doubt that Kareena Kapoor Khan is the quintessential Bollywood diva and an actress, who has made a firm place for herself in the film industry and the hearts of the audience. But she has never been one for playing by the book.

In her career spanning two decades, she has written and followed her own rules. She continued to flourish during a phase that has often seen married actresses hanging up their boots. 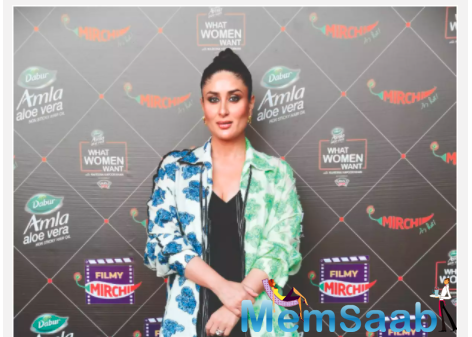 In This Image: Kareena Kapoor Khan
During her first pregnancy, she flaunted her baby bump in style, gave maternity wear a fashionable twist, and even stunned everyone when she walked the ramp. Going a step further, she took on a new challenge, she stepped into the shoes of an RJ and hosted the show What Women Want, which gave an insight into the lives and minds of women achievers.

Now, in its third season, the new episodes of the show are now streaming on Filmy Mirchi’s YouTube channel. 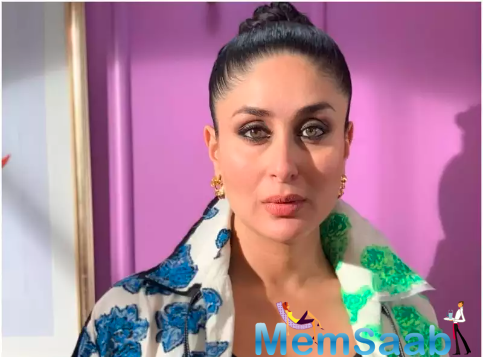 In This Image: Kareena Kapoor Khan
The actress, who is pregnant with her second child, recently shot for it amid the pandemic.

Women are said to be excellent at multitasking, do you find that your skills in that department have bettered as a working mother? 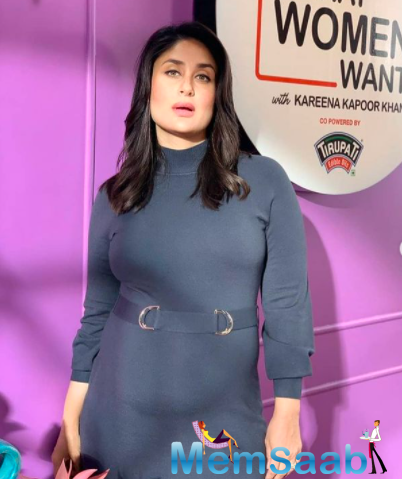 In This Image: Kareena Kapoor Khan
I definitely know the art of time management, and I have always multitasked. It is something that I have been very clear about — this is the time I have, and this is what I can do in it. In fact, that’s something I discuss before every project, whether it’s a film, a show or a brand. Also, I am a Virgo and am very practical and organised, and that really helps, too.