Kareena Kapoor Khan flaunts her washboard abs as she steps...

by Naved Qureshi 3 years ago3 years ago
15views
0 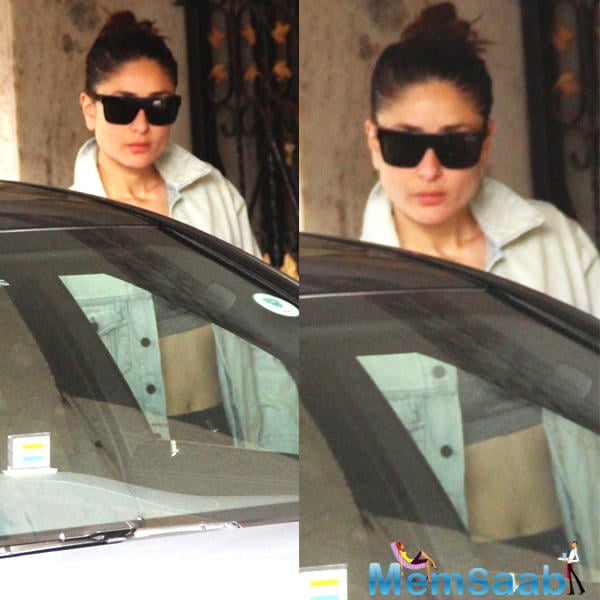 Currently she is busy with the shooting of ‘Veere Di Wedding’. The actress was recently snapped by the shutterbugs outside a gym. 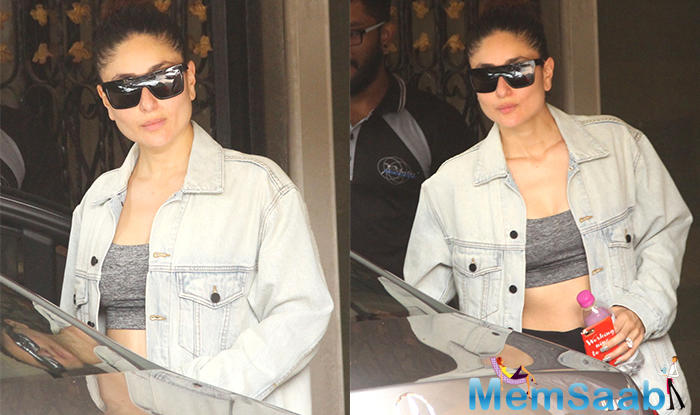 In This Image: Kareena Kapoor Khan
Dressed in grey sportswear and denim jacket, Bebo looked ravishing as ever. With hair tied up in a bun and black shades, Kareena proudly flaunted her toned tummy as she made her way towards her car.

The actress has been working out strenuously and following a diet to get back into shape post her pregnancy. 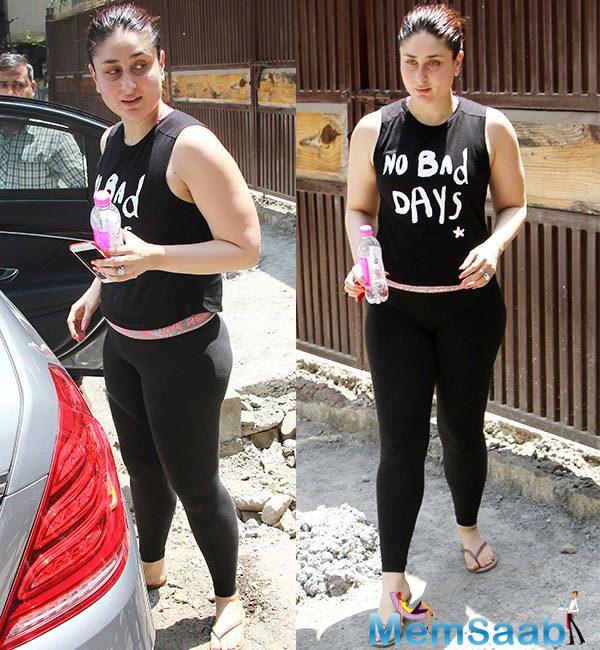 In This Image: Kareena Kapoor Khan
She will be next seen in ‘Veere Di Wedding’ which also stars Sonam Kapoor, Swara Bhaskar and Shikha Talsania. The film is slated for a May release next year.