Kareena Kapoor khan calls Poo’s role in K3G ‘over the...

Kareena Kapoor khan calls Poo’s role in K3G ‘over the top’; Says ‘It was a difficult character to play’

Kareena Kapoor Khan made her Bollywood debut with Refugee in 2000, two decades back and since her debut, Kareena has done a variety of roles. In a recent interview, when this Kabhi Khushi Kabhie Gham actress was asked about essaying the role of Poo, one of her most iconic roles, in Karan Johar’s film, Kareena said that if was indeed a difficult character to play.

Even after so many years, people still remember every dialogue of Poo from the film 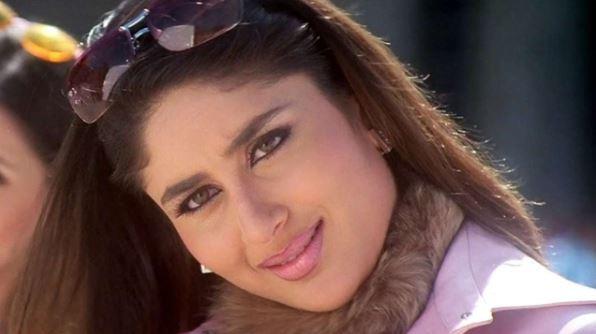 In This Image: Kareena Kapoor
Kareena Kapoor Khan as Poo has given one of her best performances and even after so many years, people still remember every dialogue of Poo from the film. Calling the role of Poo ‘Over the top’, “Kareena said that it wasn’t an easy task to be that over the top kind of character and be so convincing at the same time. As an actor, the easiest emotion is to cry but to make people laugh is difficult.” 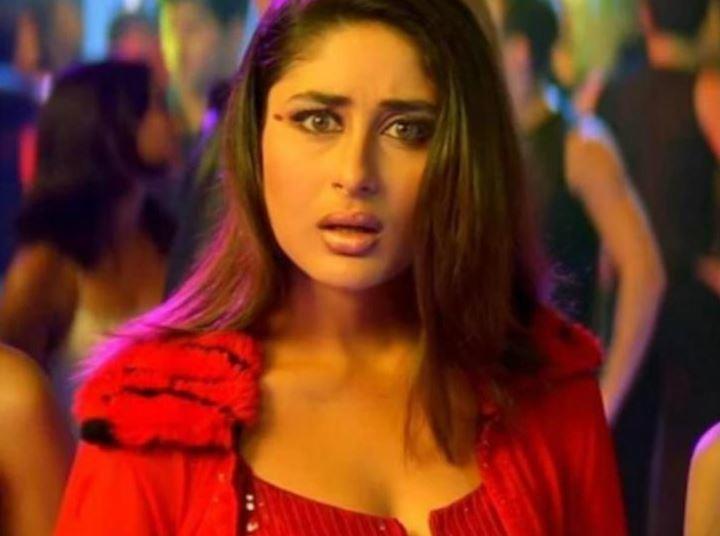 In This Image: Kareena Kapoor
Today Bebo hit headlines for joining social media. The actress marked her debut on Instagram with a stylish picture from a photoshoot. On the work front, Kareena Kapoor Khan was last seen in Raj Mehta’s Good Newwz co-starring Akshay Kumar, Diljit Dosanjh, and Kiara Advani, and next, she will be seen in Homi Adajania’s Angrezi Medium.