Ahead of his upcoming film Student of the Year 2’s release, actor Sahil Anand speaks up on nepotism and states that it does exist 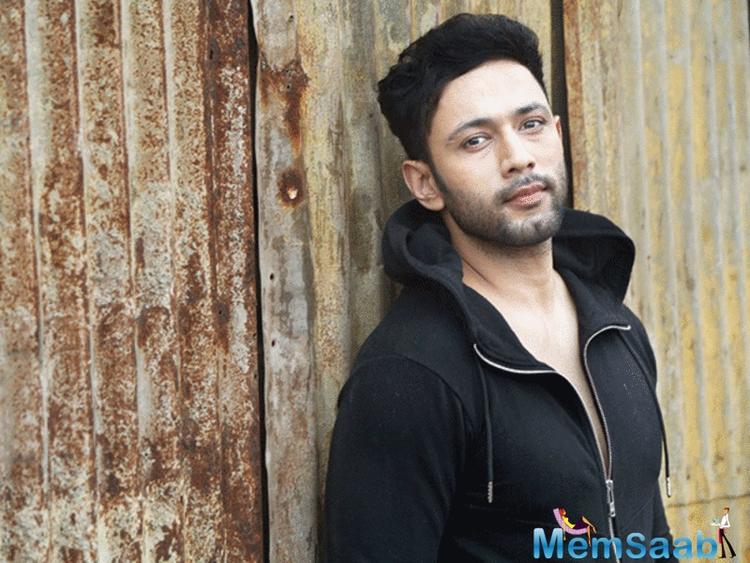 In This Image: Sahil Anand
The whole debate around nepotism is never-ending. Every time a star kid is launched, the word rings a bell and again begins a conversation on the topic. Actor Sahil Anand, who is currently seen as a troubled and neglected husband on the popular show Kasautii Zindagii Kay 2, also agrees that nepotism exists.

The actor who was in Karan’s SOTY will also be seen in the second instalment,.Speaking to Bombay Times, he says, “I enjoy working with Punit Malhotra, he is a good director.” 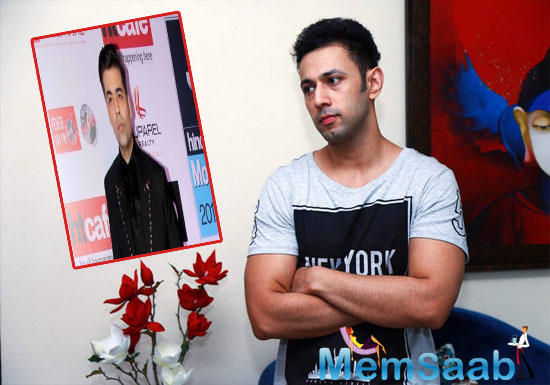 In This Image: Sahil Anand, Karan Johar
Sahil is of the opinion that a film backed with a big banner will attract more eyeballs. “If a film has not been backed by a big banner or production house, it just comes and goes. When a movie is releasing, and distributors and theatre owners don’t see a big name associated with it, they don’t give you good slots or more screens.”

The actor is also quite honest about nepotism as he says, “No matter who says what, people who are from outside are made to realise that nepotism does exist. 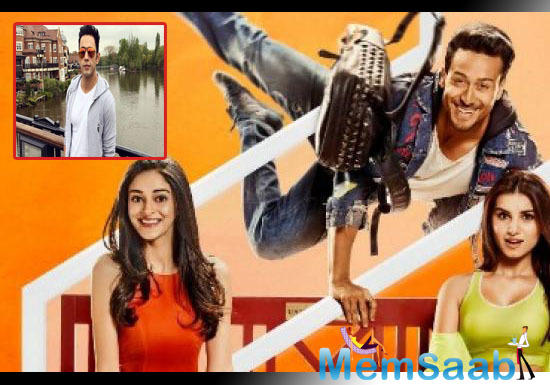 In This Image: Sahil Anand, Tiger Shroff, Tara Sutaria, Ananya Panday
Actors who have family members working in the industry will never get to know what we go through.” However, he feels that it’s not very difficult for TV actors to make it big in Bollywood. Says Sahil, “I was doing TV before I did films. I was never really known as a TV actor or a film star, it was my craft which got me through. Basically, I feel that you just need to be a good actor, the rest will follow.”

Speaking of the film Student of the Year 2, it stars Tiger Shroff, Ananya Pandey, Tara Sutaria in lead roles. 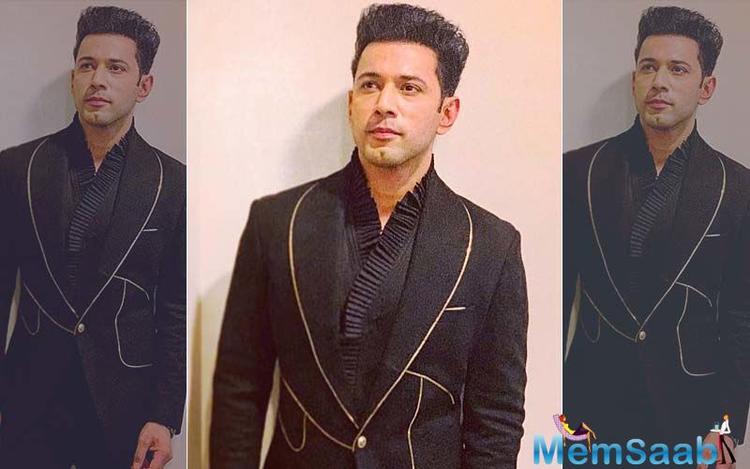 In This Image: Sahil Anand
The two actresses mark their debut with this movie. Directed by Punit Malhotra and produced by Karan Johar, Student of the Year 2 is scheduled to release on May 10 this year.