Karan Johar will be making a jump to an unknown territory — producing a web series based on the life of Bollywood celebrity agents. 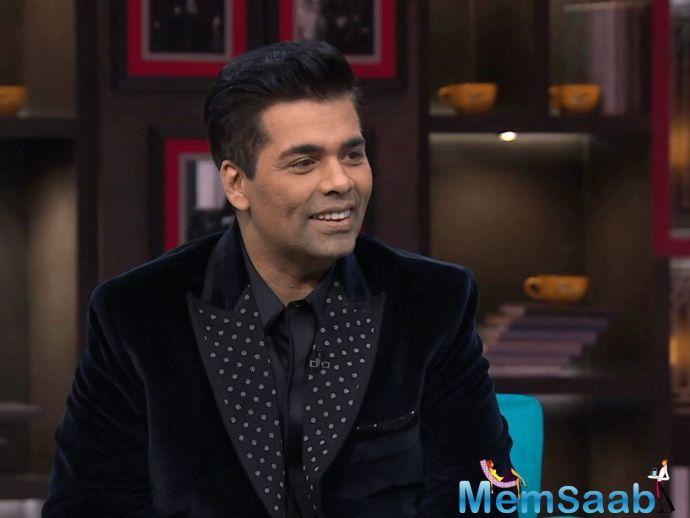 In This Image: Karan Johar
Although, it’s not revealed who it’s based on, according to sources it won’t be completely based on real life people. “The show about the agents will be a mix of fact and fiction,” says a trade source. “You cannot show the complete life of one agent, so there will be a mixture — on how the celebrity agents work, manipulate the stars and also get work for the clients of the agency,” adds a source.

It will provide details on how these agents operate and will be a tongue-in-cheek piece. 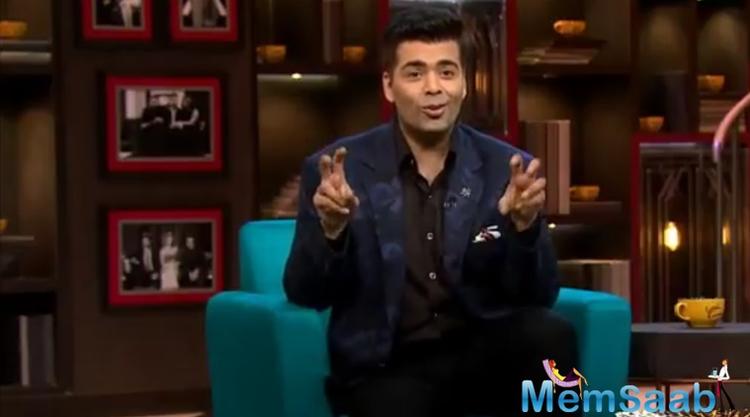 In This Image: Karan Johar
Top Bollywood celebrity agents in the news include Shanoo Sharma of Yash Raj Talent Management, Anirban Blah of Kwan and Reshma Shetty of Matrix and the show is expected to be a mixture of stories from the lives of similar people.