Karan Johar took his twins Yash and Roohi to home...

Karan Johar came to receive his children on Wednesday afternoon. 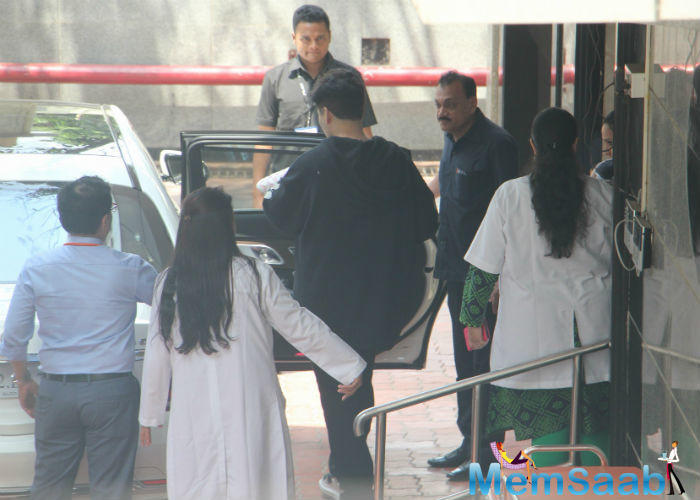 In This Image: Karan Johar
The kids were under the care of Bhupendra Avasthi, the director of the hospital.

“The kids were taken on February 7. They were born premature at 30 weeks. They are now 37 weeks old. Today was the 50th day of their admission to the hospital,” the source told IANS. 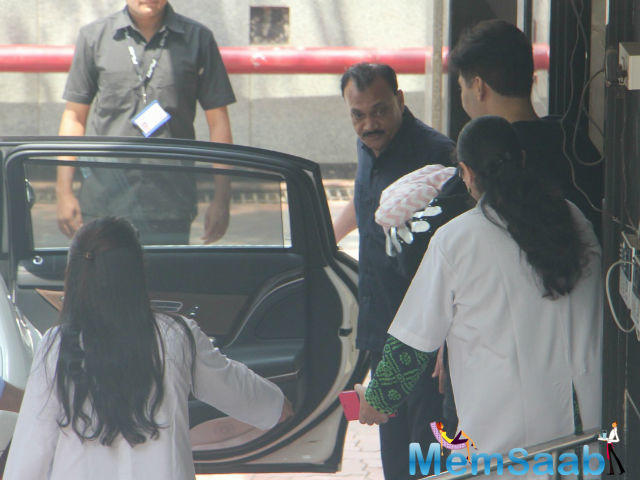 In This Image: Karan Johar
In the pictures, Karan Johar can be seen wearing an all black ensemble while leaving the hospital with his children.

Earlier this week, Karan Johar said in a post on social media that those who have premature babies should not get discouraged.

In This Image: Karan Johar
Yash and Roohi, born through surrogacy, after they spent over seven weeks in neonatal intensive care unit (NICU) of hospital in Mumbai.