Karan Johar: Takht is my return to making a strong,...

Karan Johar: Takht is my return to making a strong, emotional and dynamic family film

Karan Johar’s films are mostly about love, friendship and family. He has directed films like Kuch Kuch Hota Hai, Kabhi Khushi Kabhie Gham, Kabhi Alvida Naa Kehna, and Ae Dil Hai Mushkil. His film My Name is Khan was based on humanity, equality, love and acceptance and had a beautiful message. 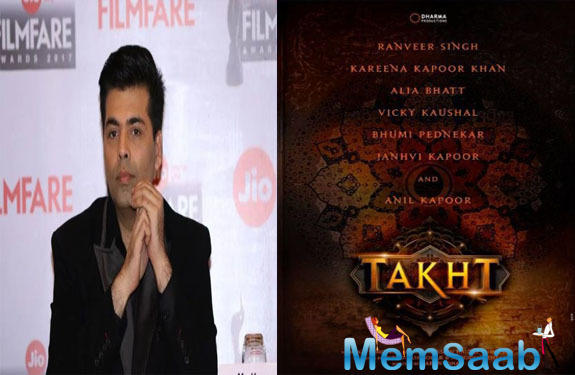 In This Image: Karan Johar
About the film, Karan Johar said that his period saga is a spectacle and strongly revolves around family emotions. He stated, “It’s my return to making a strong, emotional and dynamic family film.”

It has been 21 years since he has ventured into the film industry as a director but for him, nothing has changed. 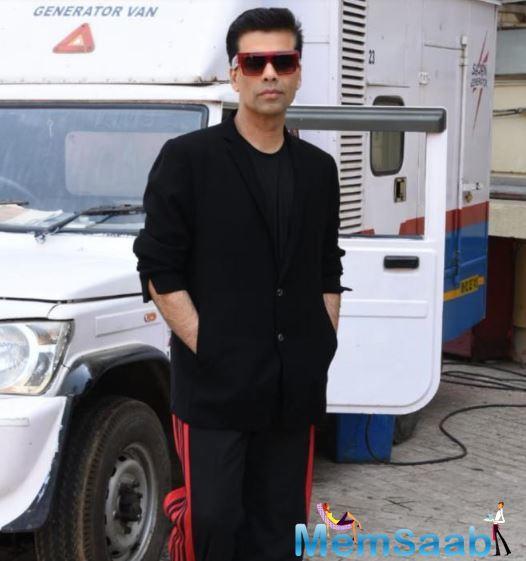 In This Image: Karan Johar
Karan told Hindustan Times that he is still a child who is a fan of Indian Cinema. KJO said that his excitement level of cinema has not changed at all. With every new film, he realises that the feeling before a Friday is always the same no matter how many time he experiences it. He still feels anxious, nervous and stressed.