Filmmaker Sanjay Leela Bhansali is gearing up for his next directorial venture and it’s believed that he’s likely to work with his favourite actress, Deepika Padukone for the fourth time. 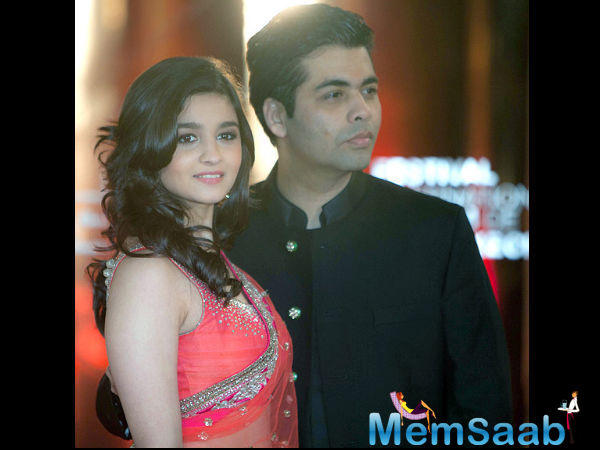 In This Image: Karan Johar, Alia Bhatt
Until recently, there was talk of Alia Bhatt forming a creative alliance with the filmmaker, but that seems to have fallen through. Though Alia and Bhansali were both keen on collaborating, Karan Johar whisked away the actress first in a move typical of the Johar-Bhansali talent war.

Karan decided to make his first epic costume drama a la Bhansali and he wanted Alia to be a part of it. Naturally, the actress, who’s had some of her biggest hits with Dharma Productions, couldn’t say no. 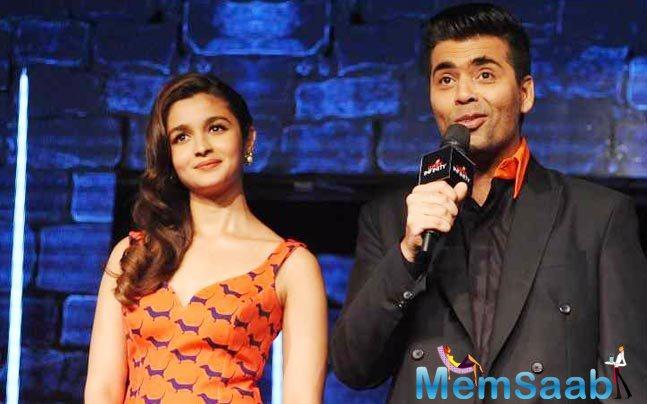 In This Image: Karan Johar, Alia Bhatt
“As much as Alia would love to be in one of Sanjay Leela Bhansali’s films — who wouldn’t want to work with the master creator? — her first priority is Karan Johar, whom she considers a father figure. The minute Karan initiated Kalank, Alia abandoned all plans to work with Bhansali, at least for the time being,” a source says.

This is the second time that things haven’t worked out for Alia and Bhansali. 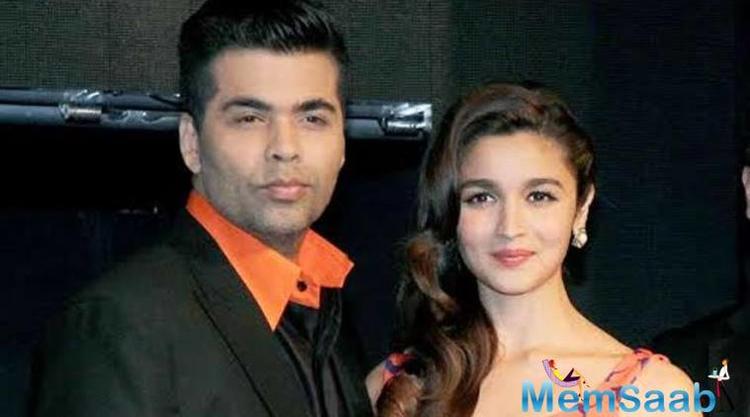 In This Image: Karan Johar, Alia Bhatt
Many years ago, when Alia was just 11, she was offered the role of a child bride in Bhansali’s Hamari Jaan Ho Tum, but that project ended up being shelved. Perhaps third time’s the charm.