Karan Johar on Manushi in SOTY 2: Look forward to...

Karan Johar on Manushi in SOTY 2: Look forward to meeting her but nothing discussed

Karan Johar on Manushi in SOTY 2: Look forward to meeting her but nothing discussed

Some news reports stated that Miss World Manushi Chillar is ready to make her Bollywood debut (in spite of her saying that she doesn’t think of acting at the moment). 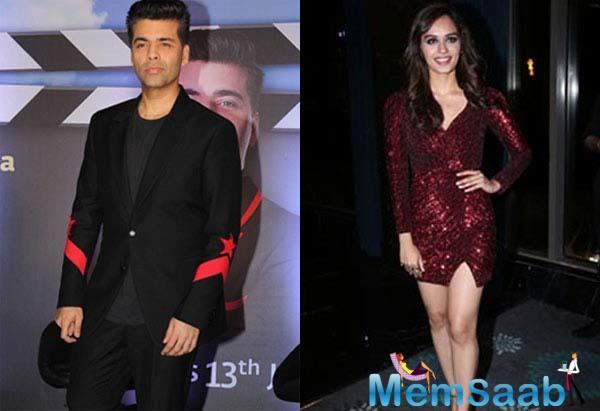 In This Image: Karan Johar, Manushi Chhillar
Karan Johar, who directed ‘Student Of The Year’, is now producing the sequel starring Tiger Shroff. The movie will have two leading ladies, none announced as yet.

Student Of The Year 2’ is directed by Punit Malhotra, who has earlier helmed ‘I Hate Luv Storys’ and ‘Gori Tere Pyaar Mein’. 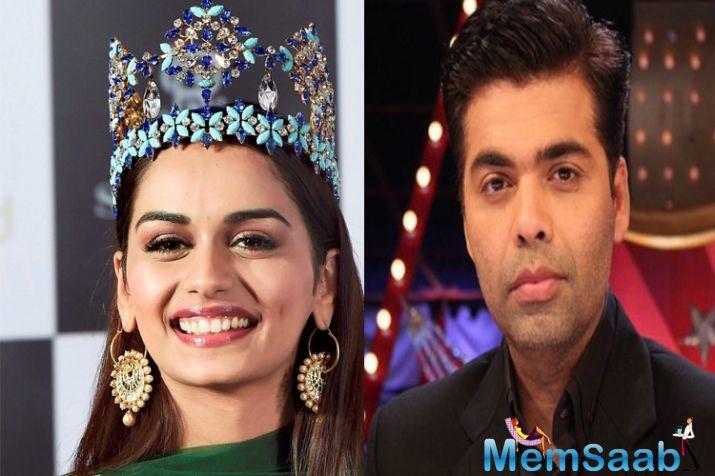 In This Image: Karan Johar, Manushi Chhillar
Karan recently won the first award for his book ‘An Unsuitable Boy’. There at the venue, he was asked about Manushi being a part of the much-awaited sequel. To that the filmmaker said, “There is no truth to the news yet. We are very proud of Manushi’s achievements. I was hosting the show the year she won, so I have met her before and I did see potential in her. I look forward to meeting her… I haven’t met her yet after she won the crown for India. But there has been nothing discussed yet.”