Karan Johar: I will surely share the picture of my...

Karan Johar: I will surely share the picture of my children but at the right time

Karan Johar, who is flying high for Badrinath Ki Dhulania success, stated he will soon partake in his twins Yash and Roohi.

But you will have to wait for the right time, the filmmaker Karan Johar said, adding he will surely share the picture of his children soon. 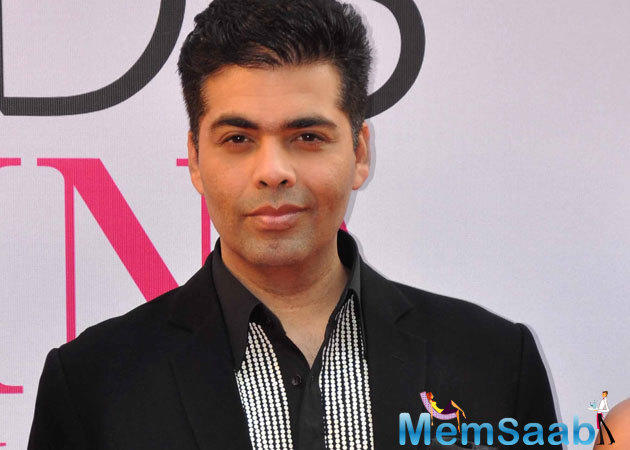 In This Image: Karan Johar
“I am very excited to share the wonderful visual of my children with everyone but at the right time. I hope I can share with everyone soon,” Karan added.

Earlier this month the filmmaker had announced the birth of his twins – son Yash and daughter Roohi, who are born through surrogacy. 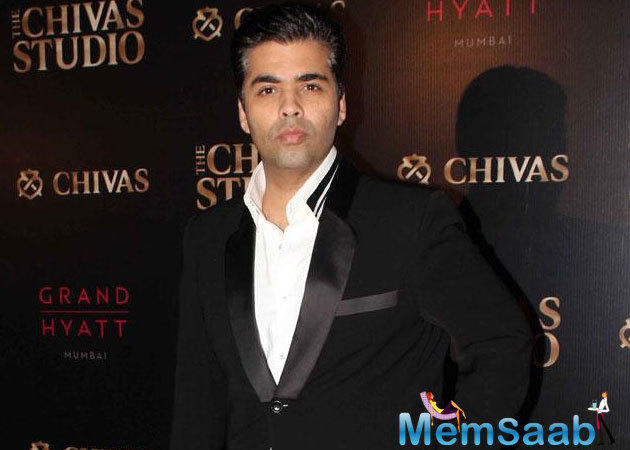 In This Image: Karan Johar
Last night, he was present along with the star cast of “Badrinath Ki Dhulania” at an event, where he said is proud to produce the film. 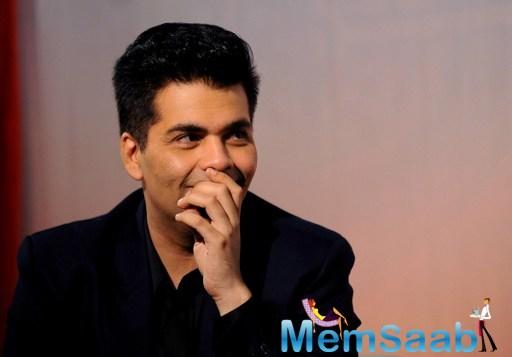 In This Image: Karan Johar
“I am very happy and excited that the film has clocked Rs 100 crore at the box office. We are proud of the film.”