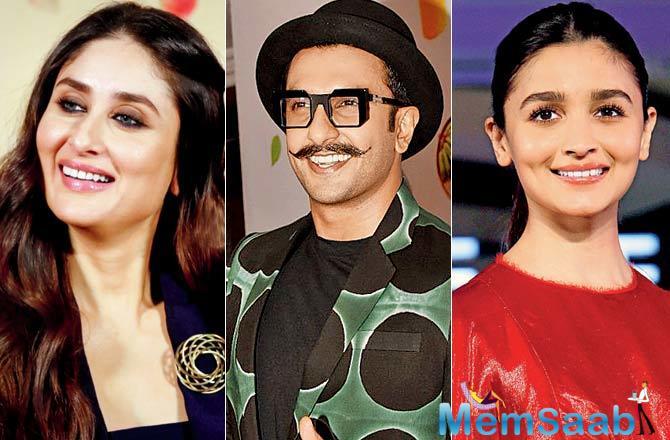 In This Image: Ranveer Singh, Alia Bhatt, Kareena Kapoor Khan
While the stellar cast has already made the project one of the most awaited films, the filmmaker says roping in all the stars was easier said than done. “It was a big challenge, and it took me a while to finalise the cast because of the kind of characters that we have. But I am happy with the final cast.”

In his two-decade-long career, Johar has established himself firmly as the master of romance dramas. 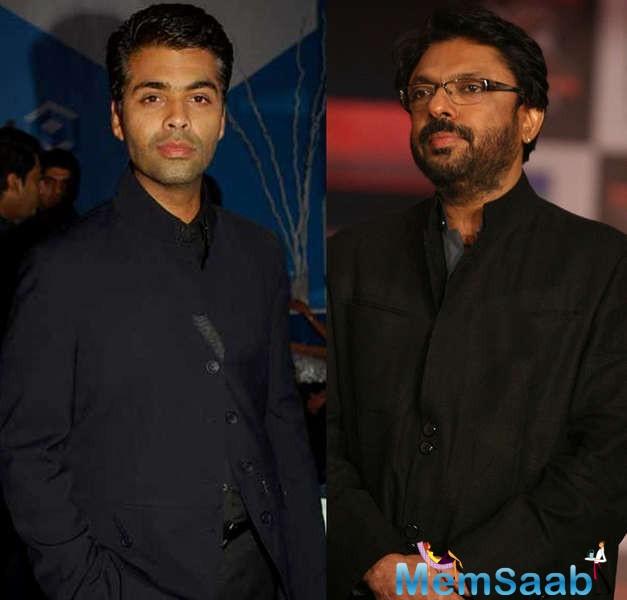 In This Image: Karan Johar, Sanjay Leela Bhansali
Reportedly based on Aurangzeb and his elder brother Dara Shikoh, Takht sees him tackling a genre that he has not explored before. Ask him about the inevitable comparisons with Sanjay Leela Bhansali, who has raised the bar with his period dramas, and Johar says, “Sanjay’s canvases are amazing, and I am a fan of his work. But I am not making a film that can compare to Sanjay’s work or anyone else’s, for that matter. My film is true to the historical events that transpired.”

Having given Bollywood some of its most loved films, Johar says his directorial debut — Kuch Kuch Hota Hai — holds a special place in his heart for obvious reasons. 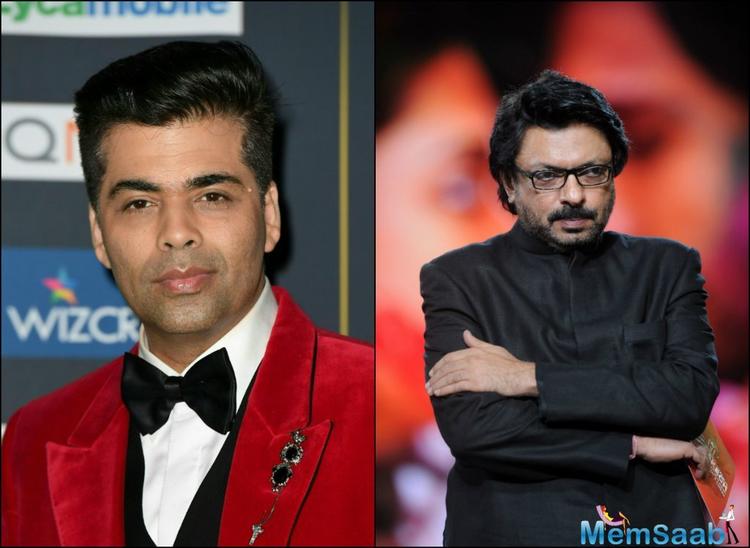 In This Image: Karan Johar, Sanjay Leela Bhansali
As the Shah Rukh Khan and Kajol starrer completes two decades tomorrow, he reflects, “Whatever I am today is because of that film. I complete 20 years in the industry, and I feel like a senior today. I remember every moment spent on that film. I remember Alia [Bhatt] telling me that she was six when the film released and she had the same haircut like Kajol. When Janhvi [Kapoor] recently told me she hasn’t seen the film, I made her watch it.”

Before he takes his magnum opus on floors, Johar is set to return as a judge on the fifth season of India’s Got Talent. 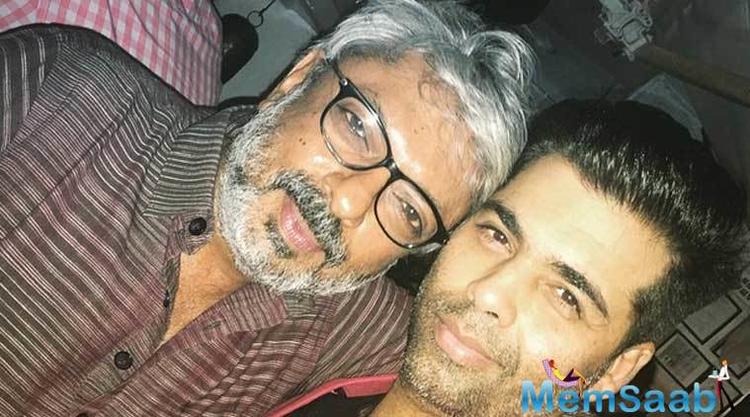 In This Image: Karan Johar, Sanjay Leela Bhansali
“The show has become a part of my life. I love it as it gives people a platform to showcase their talent. Trust me, almost seven out of ten contestants who perform on the show, go on to make a name for themselves.”