Finally, Karan Johar has kick-started the shooting of ‘Bombay Talkies 2’, which based on the theme of love and lust, Karan Johar’s short film will have Vicky paired opposite Kiara Advani and Neha Dhupia.

Karan took to his Twitter handle to announce the news with a picture of a clapboard. 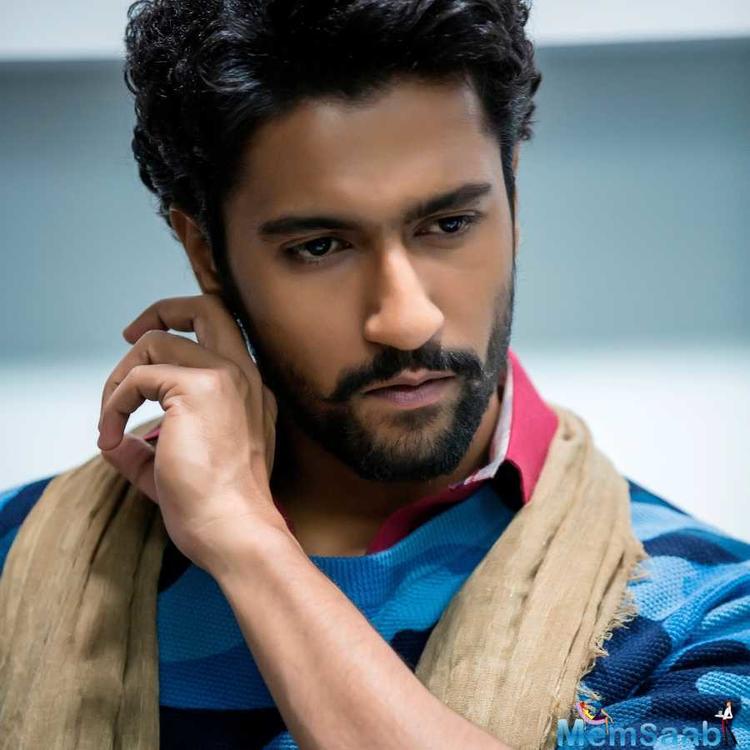 The movie is a sequel to ‘Bombay Talkies’ released in 2013, which consisted of four short films directed by Anurag Kashyap, Dibakar Banerjee, Zoya Akhtar and Karan Johar. 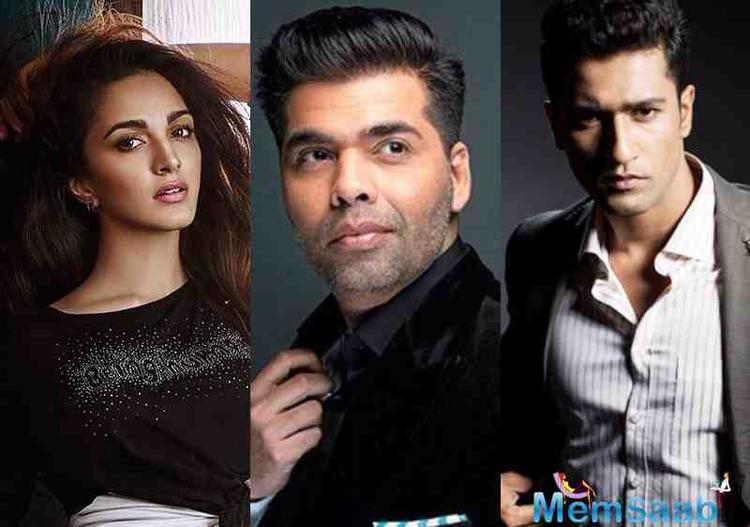 In This Image: Vicky Kaushal, Karan Johar
Talking about the project, Vicky earlier, he said, “I am thankful that film-makers such as Raju sir and Karan sir are showing trust in me. It is a lot for this newcomer who is only just started. Just to be getting these opportunities means a lot to me.”

“All the short films will be based on the theme of ‘love and lust’. It’s got me, Kiara and Neha and though the theme is love and lust, it’s also peppered with a lot of good situational comedy. 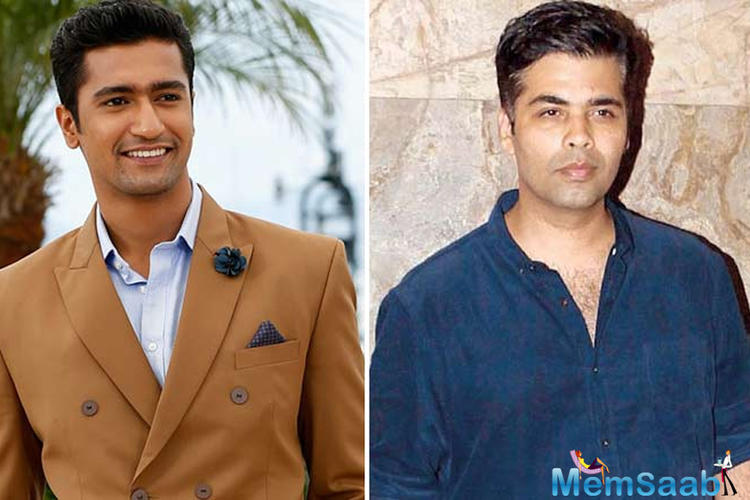 In This Image: Vicky Kaushal, Karan Johar
Karan had experimented in the first film and he is also sort of experimenting this time, too but it won’t be a serious film. I am excited and it’s like a dream come true to be directed by him,” the ‘Masaan’ actor added.