Kapil- Sunil fight row: Sharma says ‘Sunil’s like brother, can come back whenever he wants’

With his fight with Sunil Grover still hitting the headlines, Kapil Sharma stepped forward to brush off the situation and give some interesting details about the original episode.

In a recent Facebook live video, ‘The Kapil Sharma Show’ host addressed the mid-air controversy, saying “Sunil is a friend and a brother to me and I even went to meet him. Let’s see. He can come back whenever he wishes.” 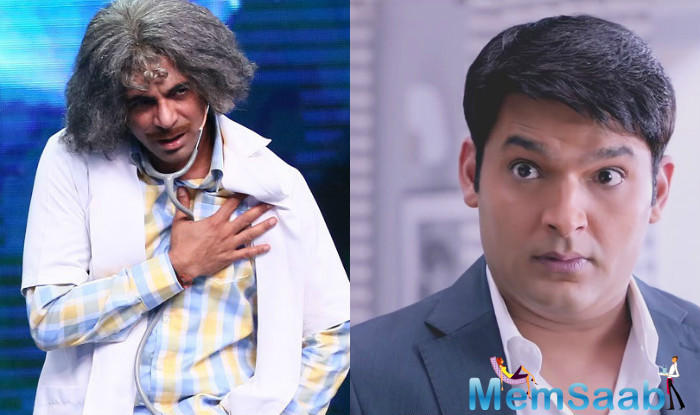 In This Image: Kapil Sharma, Sunil Grover
The ‘Kis Kisko Pyaar Karoon’ star added, “Our controversy was blown out of proportion. They said that I was miffed with my team for eating dinner before me, but I came on the same flight. I didn’t jump off some another flight.

All these small unauthorized digital channels do this to gain popularity. 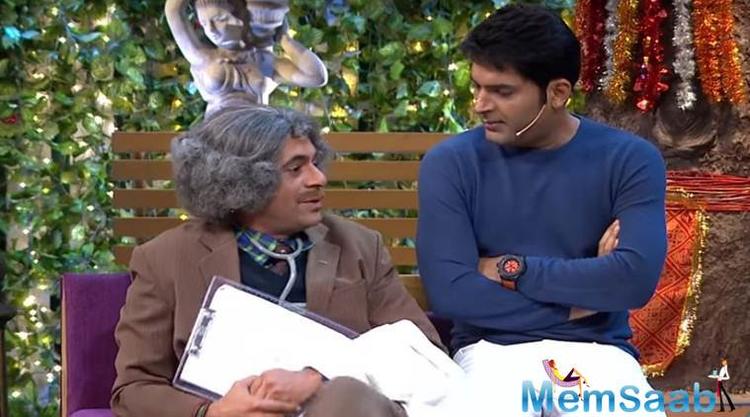 In This Image: Kapil Sharma, Sunil Grover
However, I do not react to all of this and maybe because they don’t get my reaction that they try to poke me further by publishing new rumours every second day.”

When a fan raised questions about his incapability to handle the newly acquired stardom, the comedian explained, “Everyone goes through bad phases in life, so it’s not true. 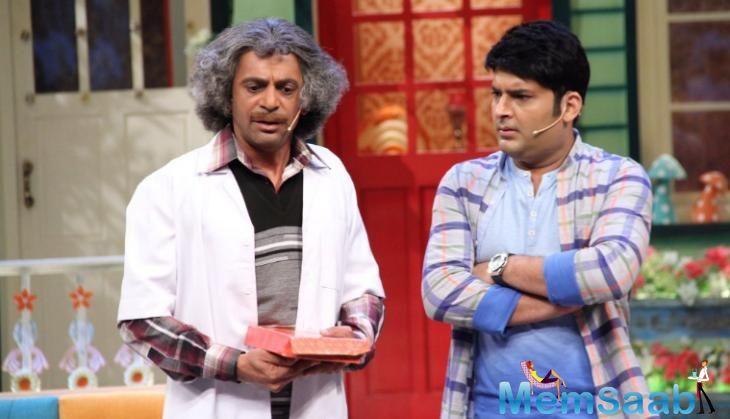 In This Image: Kapil Sharma, Sunil Grover
Moreover, nobody has the original information on what happened. So, if I will ever get a chance I will explain it all. Concluding the live streaming, Sharma disclosed his feelings and said, “I also get emotional. Even during the shoot, it’s evident on my face and in my performance. I miss them all”.