The Kapil Sharma Show’s TRP Dips, Is the channel considering...

While Sunil left the show now after their fight, Kapil tried his best to keep viewers coming in but the show is at the receiving end as it is suffering from low TRPs. 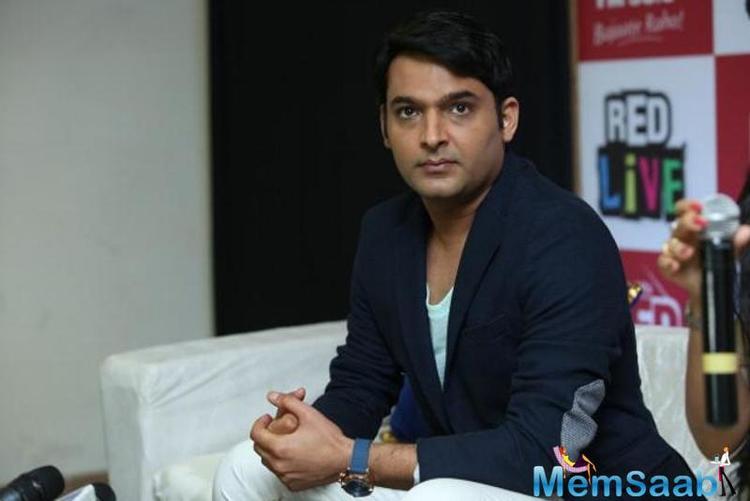 In This Image: Kapil Sharma
According to data from the Broadcast Audience Research Council of India (BARC) from 8th to 14th July, Kapil’s show doesn’t feature among the top 5 programs. TKSS is presently standing at number 14 while Sony Entertainment Television, the channel which broadcasts the show takes the 5th place. 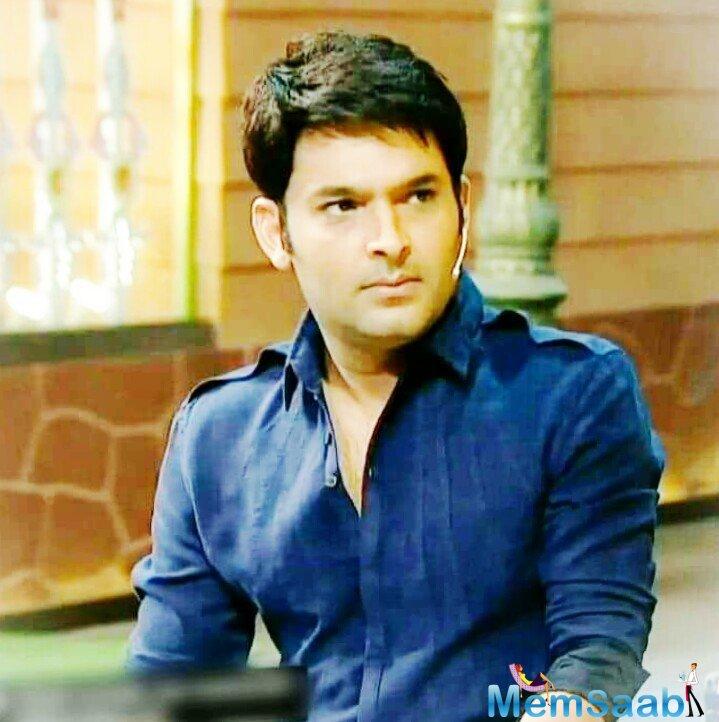 In This Image: Kapil Sharma
Chandan Prabhakar aka chaiwallah, who had given the show along with Sunil Grover and Ali Asgar in March, has recently come back to the display. Comedian Bharti Singh and her fiance Harsh Limbachiyaa have also been roped in as a part of the program.

Recently, Ali Asgar revealed the reason why he quit the show. 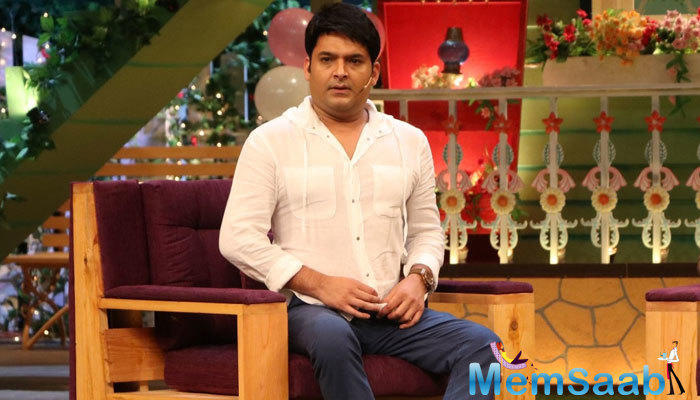 In This Image: Kapil Sharma
In an interview with The Times Of India, the actor-comedian said, “Kapil has been my colleague for last four years and I am not giving any explanation with the intention to harm someone. It is just a creative difference that happened and as a professional, I took the decision to leave TKSS and also informed the creative team. I told them as my contract is coming to an end, I don’t want to renew it. Also, I was not well at the time I felt better my contract got over. If I would have been lying, the channel would have never accepted my explanation. Kapil also felt it was justified. And I never felt of giving an explanation to anyone as to why I left the show.”