Ever since Kapil Sharma has returned with the new season of The Kapil Sharma Show, the comedian-turned-actor has been quite particular about his shooting times. 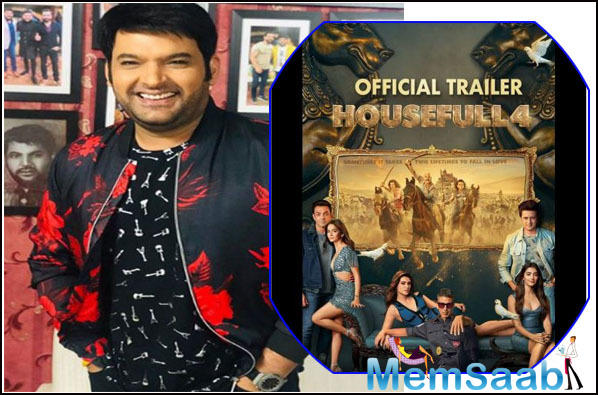 In This Image: Kapil Sharma, Akshay Kumar, Bobby Deol, Riteish Deshmukh, Kriti Sanon, Kriti Kharbanda, Pooja Hegde
In fact, not only has he turned punctual, Kapil also has a fixed shooting time and made sure to wrap the shoot on time, so that he could spend time with his wife Ginni Chatrath. While the entire team was abiding by Kapil’s new schedule, recently the Firangi actor chose to forgo his rules for Bollywood star Akshay Kumar who will soon be promoting Housefull 4 on The Kapil Sharma show.

According to Mumbai Mirror, Kapil, who has been shooting for the show during the noontime, changed the schedule for an early morning schedule on Akshay’s request. 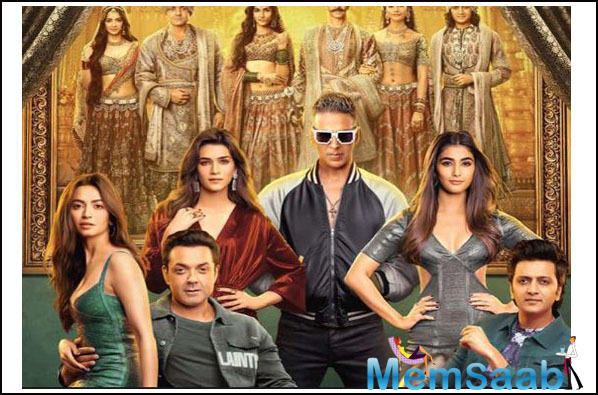 In This Image: Akshay Kumar, Bobby Deol, Riteish Deshmukh, Kriti Sanon, Kriti Kharbanda, Pooja Hegde
Reportedly, the Mission Mangal actor wanted to start the shoot early. “He has promised to be on the set at 6 am and start rolling by 6:30 am to shoot for two episodes. The first one is with male co-stars Bobby Deol, Riteish Deshmukh and Chunky Panday. Then, later, Kriti Sanon, Kriti Kharbanda and Pooja Hegde will join in the second episode,” a source was quoted saying.

Keeping Akshay’s request in mind, Kapil asked his crew to report on the sets by 4 am, while his team members are expected to reach by 5 am. 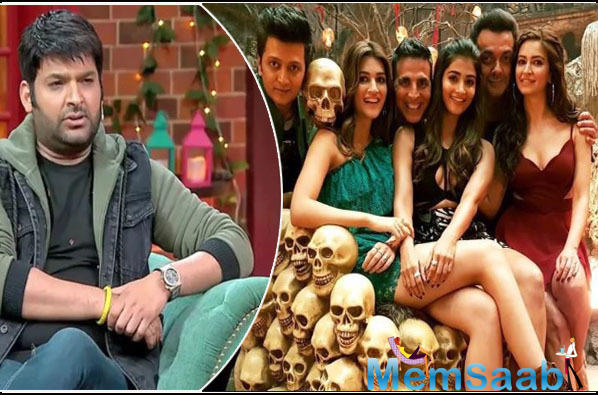 In This Image: Kapil Sharma, Akshay Kumar, Bobby Deol, Riteish Deshmukh, Kriti Sanon, Kriti Kharbanda, Pooja Hegde
The report also suggested that the team is planning for a hilarious episode with the Housefull 4 team wherein Kiku Sharda will be seen playing a bald character like Bala (Akshay’s character from the movie) and Krushna Abhishek will reprise his role of Sapna who owns a beauty parlour. “A lot of gags have been planned, but the highlight will be Krushna’s tribute to Akshay,” the source added. Talking about Housefull 4, the movie is the much talked about fourth installment of the popular Housefull franchise. Helmed by Farhad Samji, the movie is slated to release on October 25, 2019. To note, it will witness a box office clash with Rajkummar Rao’s Made In China and Taapsee Pannu’s Saand Ki Aankh.