Kapil Sharma next will be seen in Firangi, which set to release on 1st December 2017.

These days, he is busy with the promotion of the film, which also stars Ishita Dutta in the lead role. 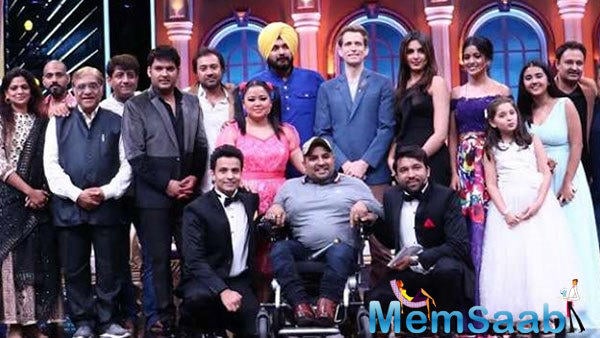 In This Image: Kapil Sharma, Navjyot Singh Sidhu, Bharti Singh
Although Kapil Sharma may have made his peace with fellow comedian Sunil Grover, it seems like there’s no brushing away their infamous spat.

According to a report, during the promotion of the upcoming film ‘Firangi’, Kapil was asked if these controversies would affect the box office collection of his film. 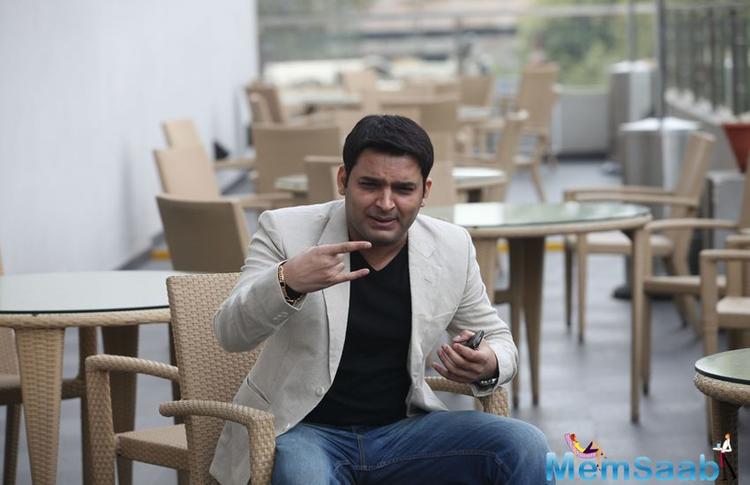 In This Image: Kapil Sharma
The actor dismissed it by pointing out that everyone had faced some controversy in the past. He went on to question the “crime” he committed for people to hate him.

The comedian also accepted that when people love someone and such controversies happen, the criticism is of the same level. 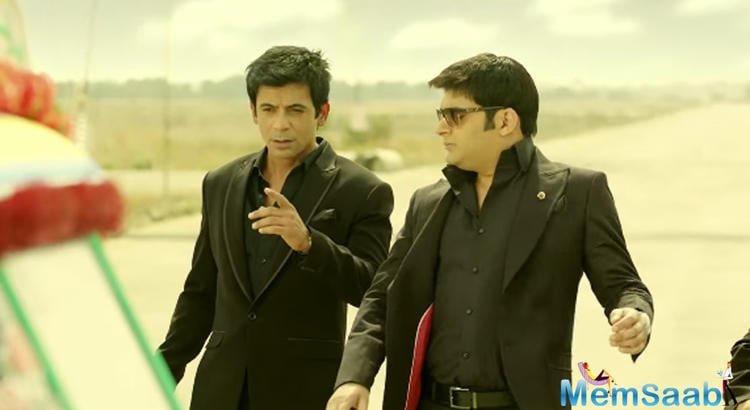 In This Image: Kapil Sharma, Sunil Grover
He also revealed that he took the controversy seriously and was stressing about people beginning to hate him. But he also felt a sense of pride that the audience felt he was a part of them and that they drag him for pictures while with other actors, they ask for permission.