Kangana Ranaut’s ‘Thalaivi’ behind the scene video promises to impress...

Kangana Ranaut’s highly anticipated ‘Thalaivi’ will be released soon. Months after wrapping the shooting schedule, a new video snippet consisting of behind the scene moments from the movie shoot has gone viral.

The video snippet features Kangana practicing and following several dance steps, and preparing herself up before executing a shot. 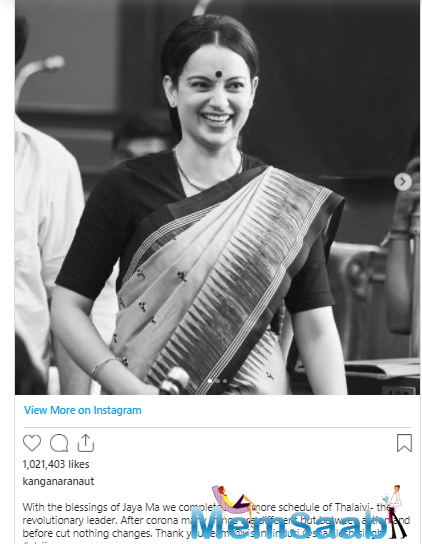 In This Image: Kangana Ranaut
She is seen training herself with perfection and has surely raised the expectations from the movie. She will be seen essaying the role of politician Jayalalithaa.

The ‘Queen’ actress is currently preparing for her upcoming action entertainer ‘Dhaakad’ where she would be seen sharing screen space with Arjun Rampal. 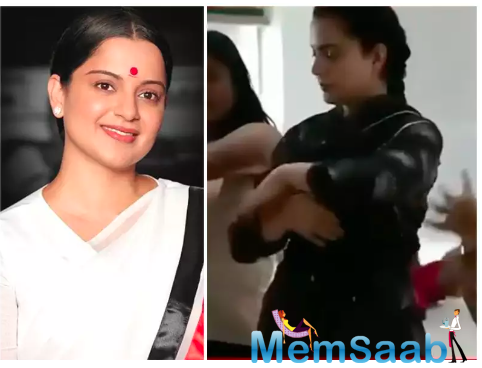 In This Image: Kangana Ranaut
During an interview with a news portal, the actress revealed that her film ‘Dhaakad’ is to be based on child trafficking, crime against women. She also has ‘Tejas’ in her kitty where she will be portraying the role of an AirForce officer.