Kangana Ranaut’s Manikarnika trailer to be out on december 18

Kangana Ranaut’s Manikarnika trailer to be out on december 18

The trailer of Kangana Ranaut-starrer Manikarnika: The Queen of Jhansi, produced by Zee Studios and Kamal Jain, will be launched on December 18 amid much fanfare.

Kangana along with the entire team of the film will be present for the unveiling of the trailer. 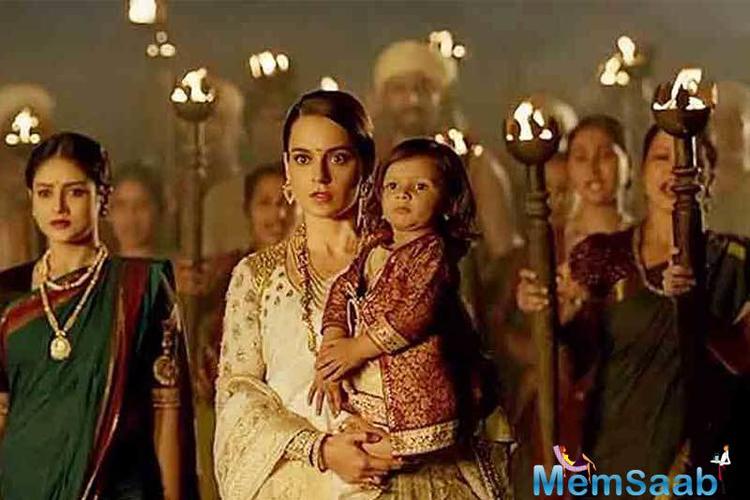 In This Image: Kangana Ranaut
A source from the production team reveals, “Mounted on an epic scale, the film will portray the extraordinary journey of India’s fiercest warrior queen, Rani Lakshmi Bai on the big screen. The studio will be releasing the film in Tamil and Telugu, too, to capture pan India markets.”

Sharing her excitement about the trailer launch, Kangana says, “Our marketing team is planning an exciting, never-seen-before trailer launch, and we are all preparing for it like a grand wedding.” 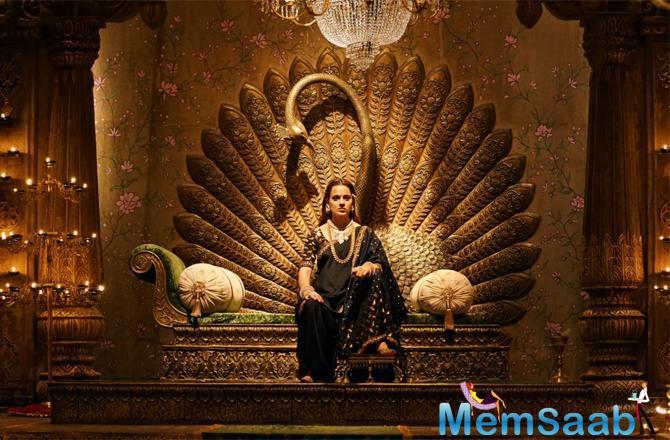 In This Image: Kangana Ranaut
Commenting on the same, Shariq Patel, CEO, Zee Studios says, “Zee Studios feels privileged to bring Manikarnika, Jhansi ki Rani’s extraordinary story on the silver screen. We will be backing it by giving it a wider release than any other film in this genre. We will be releasing the film in over 50 countries worldwide on January 25.”

Producer Kamal Jain added, “The teaser of the film has been liked by one and all and created enough buzz around the film and I hope the way the trailer has come out will add more excitement around the film . 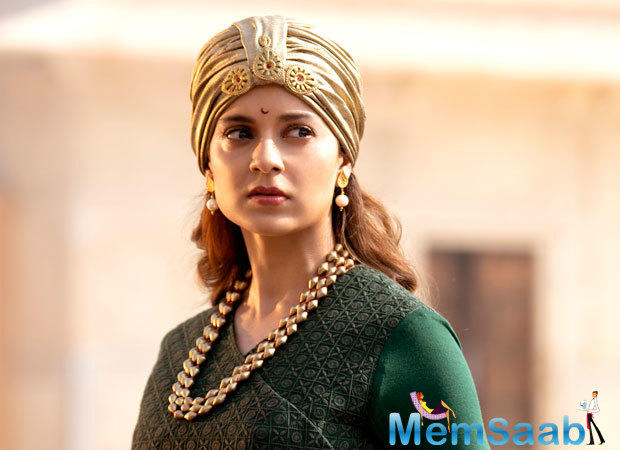 In This Image: Kangana Ranaut
The trailer is certainly next level and I personally believe it’s one of the finest trailer of recent times . The film has really shaped up well, reflecting our vision of creating a visual spectacle on the big screen. We look forward to a big campaign to launch the movie!” Manikarnika: The Queen of Jhansi will release on January 25, 2019.