Looks like the posters of Manikarnika: The Queen of Jhansi is going to come with a big reveal.

According to a picture taken on the sets of the film, the clapboard lists Kangana Ranaut as the director. 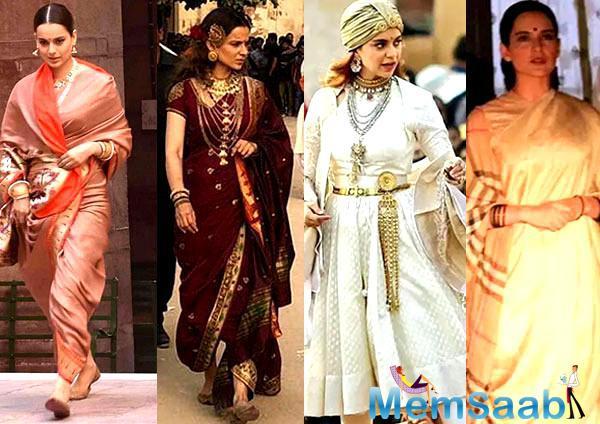 In This Image: Kangana Ranaut
The shooting of Manikarnika began with Krish Jagarlamudi as the director. But apparently, the lead actress is not too happy with the way certain portions have turned out, and so she’s taken over the mantle of direction from him. Re-shooting is currently underway at ND Studios in Karjat.

Confirming the news, Nishant Pitti, one of the producers of the film, says, “Yes, Kangana has taken over as the director because Krish is busy shooting the NTR biopic in Hyderabad.” 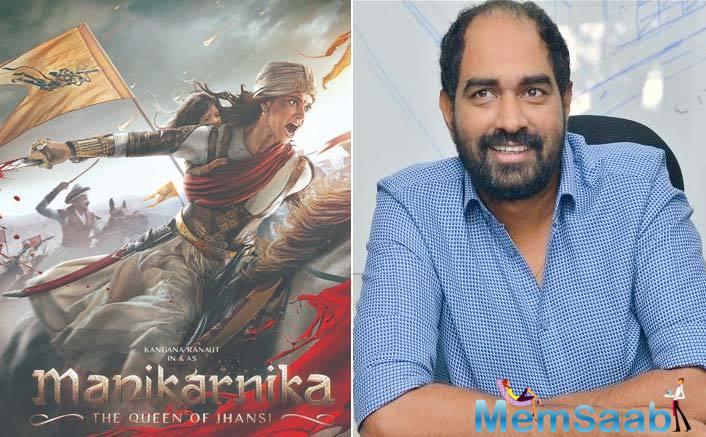 In This Image: Kangana Ranaut, Krish
This isn’t the first time that Kangana has taken over another person’s work. You may remember that she had celebrated writer Apurva Asrani thrown out of Simran, despite his long-standing association with Hansal Mehta, only to take over the task of writing herself.

Looks like this time she’s following in the footsteps of Aamir Khan, 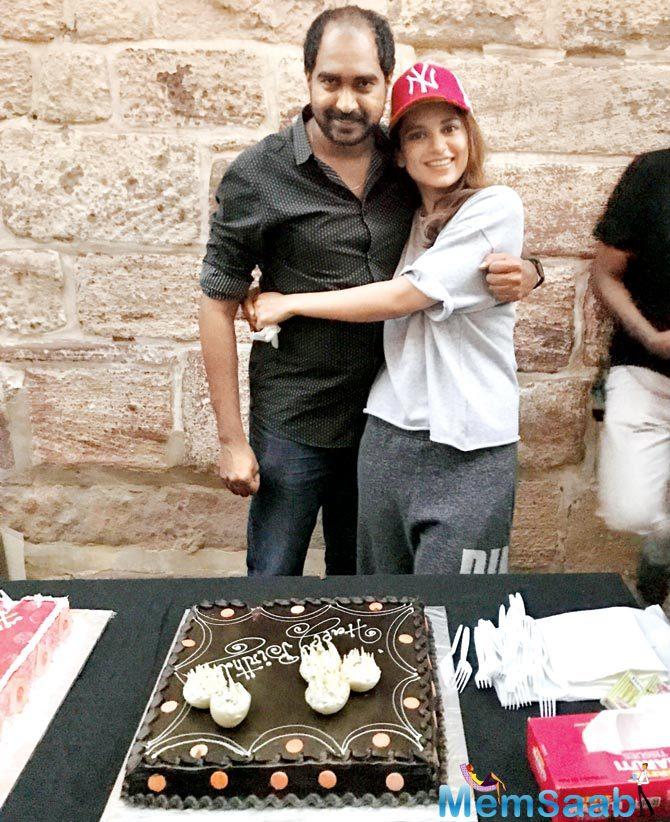 In This Image: Kangana Ranaut, Krish
Who decided to assume charge of directing Taare Zameen Par, relegating the actual director, Amole Gupte, to the position of “creative director”.