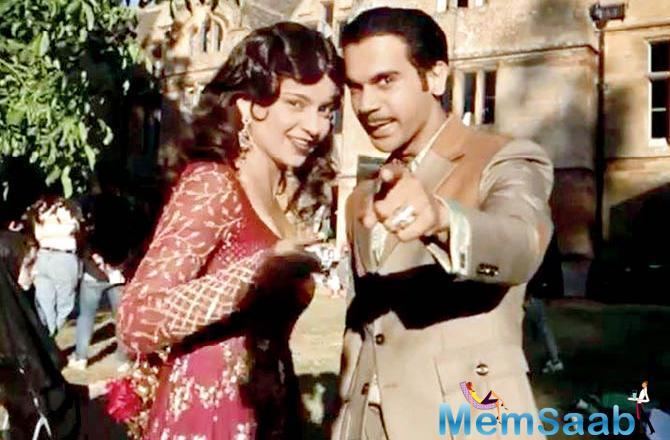 In This Image: Kangana Ranaut, Rajkummar Rao
The duo struck a romantic pose in a picture shared on Twitter by Balaji Motion Pictures’ official handle, as well as producer Ekta Kapoor’s own account.

“And it’s a wrap! Kangana Ranaut and Rajkummar Rao pose for ‘Mental Hai Kya’ after completing the shooting schedule in London!” the caption read. 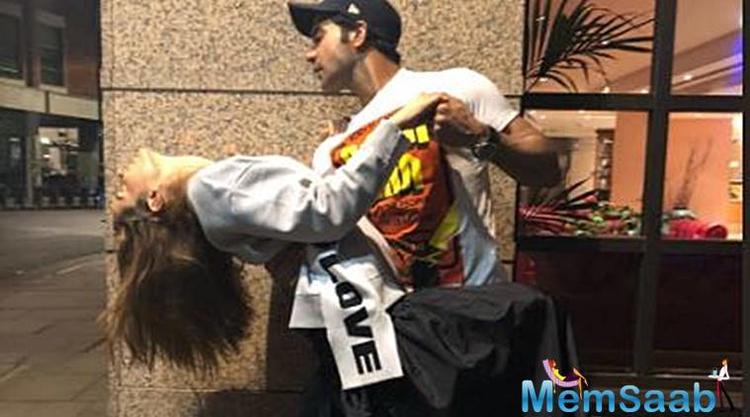 In This Image: Kangana Ranaut, Rajkummar Rao
Mental Hai Kya, directed by National Award-winning filmmaker Prakash Kovelamudi, also stars Amyra Dastur and Jimmy Sheirgill. The duo who were last seen in the 2014 blockbuster Queen, and are now all set to be reunited for yet another ground-breaking film where they’re set to play unusual and uncanny characters. The film written by Kanika Dhillon will be directed by Prakash Kovelamudi, national award-winning director for Telugu film, Bomelatta. Mental Hai Kya promises to be a young and edgy entertainer and it comes at a time when ‘the different and the bizarre’ are being celebrated.